Update: It's live now! New Sprint customers will get an extra perk on pre-orders: $100 off. While it wasn't announced earlier, the pre-order page has a deal for customers porting their number in for a new line, allowing them to get the HTC One for $99.99. It looks like the offer won't be available after the device launches, so if you know you're switching to Sprint, best to get it now.

Sprint just announced in a Community post that the Now Network's HTC One will be available for pre-orders starting this Friday, April 5th, at a price of $199 on a 2-year agreement. The phone itself - which is the 32GB edition, by the way - will go on sale starting April 19th, meaning pre-order customers can likely expect to get their handsets around that time. 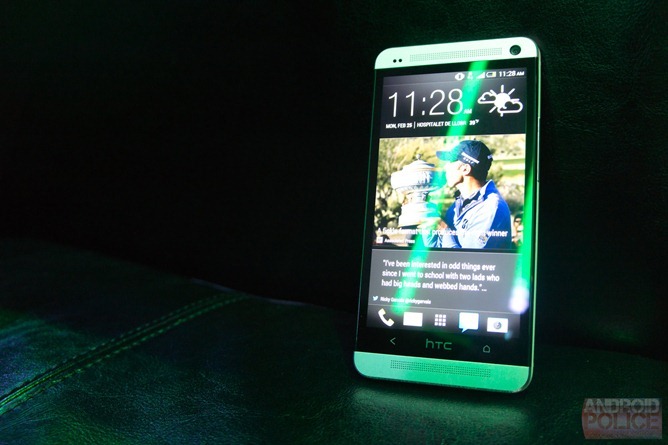 This comes shortly after AT&T's announcement earlier this morning of similar pricing, though Ma Bell will be offering all HTC Ones with a free MediaLink HDMI adapter, and will be the exclusive provider of the 64GB version of HTC's all-aluminum flagship.

HTC One Developer Edition Pre-Orders Open Up To U.S. Customers For $649