Today at an event in Menlo Park, California, Facebook took the wraps off a family of apps that are designed to make your handset more people-centric, collectively called Facebook Home. As expected, the main feature is a lock screen that allows you to see content without ever unlocking your device. Because content is loaded in the background, you can see your stuff without waiting. 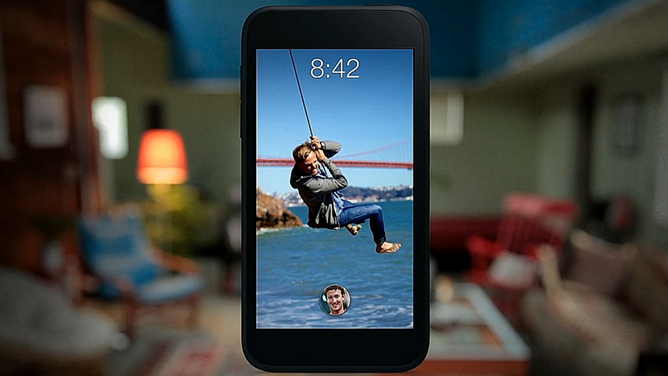 The home screen (called Cover Feed) is similarly tied directly to Facebook. Instead of a wallpaper, you see your friends photos, statuses, and any other visual content. You can like and comment without diving into an app. From the lock screen or home screen, you can use a simple gesture to access your apps, get to Messenger, or open your most recent app by tap-and-swiping on your face. By the way, your face is going to persistently be on the bottom of your screen. Say hi, you!

When you get a message, it will pop up directly on your home or lock screen in what's called a "Chathead." It will float on the side of your screen. You can tap the person's face and the entire Messenger thread will drop down, where you can reply without swapping your phone into an entirely different app. Given that Facebook actually released a second Messenger app despite the same functions being available within the Facebook app proper, it's a surprising switch in mentality.

The idea is that Facebook wants to remove the "app" feel of the Messenger app (and, indeed, the entire social experience). You can swipe a Chathead down to the bottom of the screen to dismiss them. If you want to keep a conversation going, though, they're always there. As opposed to the current method where messages pop up in the notification shade and disappear when you act on them. The down side is that your friends' faces will be hovering over everything you do, which may be a bit distracting, but you can move them around, so that's nice.

Notifications will also pop up in a similar way. They almost look like chat bubbles, but when you tap them, you'll be taken to whatever story your friends are commenting on, liking, or posting to your timeline. It switches a little red numbered indicator for an actual feed of your interactions. 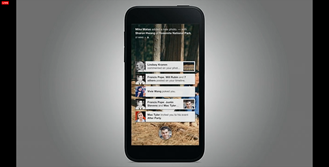 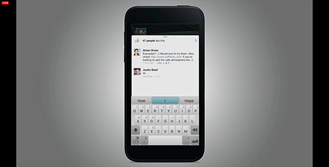 Facebook Home is being released to the Play Store as an alternative launcher. As of right now, it will only work on phones, but the company says its working on adding tablet support in a few months. Speaking of, just like the other Facebook apps, Home will update on a monthly basis. It will come out on April 12th and if you have Facebook and Messenger on your device, you'll get a prompt within the Facebook app itself. Initially, only the HTC One X, One X+, Samsung Galaxy S III, Galaxy Note II, and (eventually) the One and Galaxy S4 will be supported.

Ravensword Shadowlands Review: Not Skyrim On Your Phone, But Maybe That's Alright