Update: Pre-orders for the One have gone live on the AT&T website - you can get either the 32 or 64GB version, as long as you want Glacial Silver.

After some misinformation was spread yesterday (and not just the April Fools' kind) about the price of the HTC One, AT&T has stepped forward to clarify some things. The 32GB model will sell for $199 with a two year contract. Additionally, for the storage hungry, the carrier will have the exclusive on the 64GB model at launch, which will cost $299. There is no word on when other carriers might get a 64GB variant as well, but we imagine it will at least be a few months. 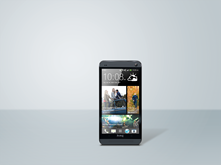 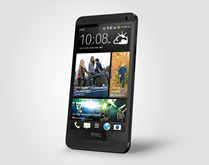 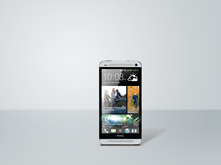 Pre-orders for the device begin at 1:00pm CT on April 4th. The official launch of the phone will occur on April 19th. The carrier is also offering a free HTC Media Link HDMI adaptor when you sign your contract, which is yet another AT&T exclusive. We're still waiting to hear launch details for most of the other carriers, but the race is on. Samsung, your move.