It seems that no company can keep a secret for very long. With I/O fast approaching, Google and ASUS are in the spotlight again as details creep out about a pending refresh to the Nexus 7. According to Reuters, two undisclosed sources have leaked plans for a likely release date around July with pricing as low as $149. The tipsters also let slip that the revised tablet will be packing an unspecified Qualcomm Snapdragon processor and that Google hopes to ship 6-8 million units before the start of 2014. 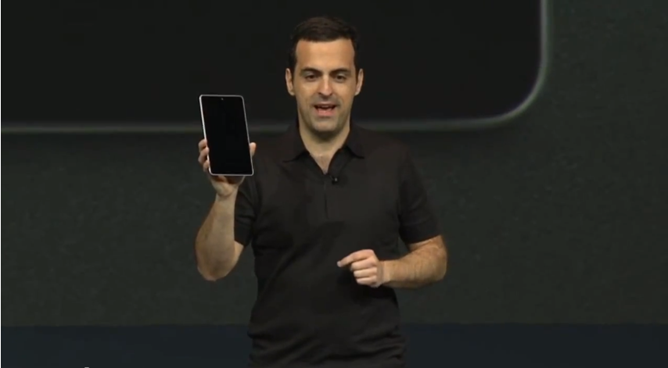 A shipping window of "around July" is pretty vague, but that might have something to do with the lessons learned during the Nexus 4 launch. Since the announcement will likely come in mid-May at I/O, eager buyers will be waiting anywhere from 6 to 10 weeks before they can get their hands on the new tablet. With the conference occurring earlier than in previous years, it's possible that manufacturing was scheduled before any dates were set, leading to the unexpected gap. Reuters' sources also indicate that we may see the original model deeply discounted and the replacement entering at $199, or the new tablet could replace the older model entirely with a price tag of $149. If true, this will go a long way in boosting sales numbers to the rumored target of 8 million units before 2014. Aggressive pricing like this would also position the 7-inch Nexus tablet $10 below Amazon's current $159 for the 2nd generation Kindle Fire.

We can't be too surprised by a switch to Qualcomm given the timing of the launch. The sources say that NVIDIA was also considered, but a Snapdragon processor was chosen based on performance, which is to be expected since the Tegra 3 was probably NVIDIA's only offering at the time. The Tegra 4 line is not expected to debut in phones (well, maybe) or tablets until the end of 2013, so it may not have even been in the running. On the other hand, Qualcomm has a full line-up of processors that seem perfectly timed for Google's budget tablet. Unfortunately, the tipsters did not specify any additional information, so we will have to keep waiting for full details.

Slickdeals, One Of Our Favorite Sources For Great Stuff On The Cheap, Gets Its Own Android App