Update:  Looks like Woodside won't be the only person of interest at D11. Chrome – and now Android – lead Sundar Pichai will also be joining the conference. He'll definitely be one to watch.

Historically, AllThingsD's annual "executive conference" – simply called D – has yielded some interesting info from the likes of Andy Rubin, Eric Schmidt, and more. Thus, it's an an event that we all look forward to, just to see what sort of answers the parties relevant to our interests produce. 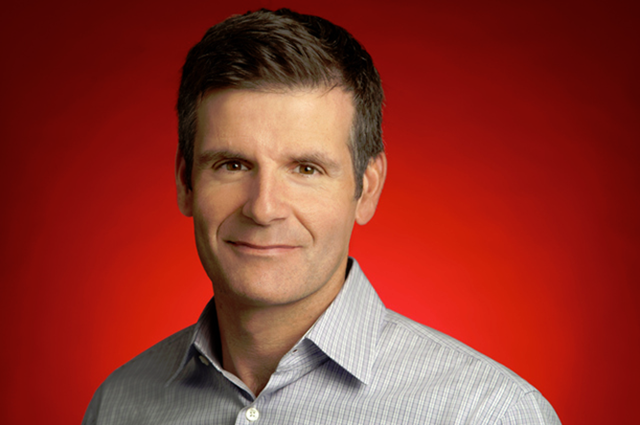 While the upcoming D conference, D11, may already be sold out, AllThingsD published a not-yet-complete roster of speakers earlier today. Among the listed is Motorola's new CEO, Dennis Woodside. This could lead to some interesting revelations, as Woodside isn't one to jump in front of the microphone (or camera) for interviews all that often, and the D panel tend to ask some interesting questions. It's quite possible that we'll finally get some insight into exactly what is going on behind Motorola's veil of secrecy that the company seems to be hiding behind since its acquisition by Google. Hard to say if we'll actually get any details on the long-rumored Motorola X phone, but we'll find out May 28-30th, which follow ATD's Dive Into Mobile conference on April 15-16 in NY.