Thanks to its amazing anti-theft features – which are powered by what used to be Theft Aware – avast! has long been one of our favorite mobile security apps. That's not to say its malware prevention abilities aren't also a highlight of the application, because they are – in fact, it's an all around good package. And thanks to a new update that hit the Play Store just a bit ago, it's just got better.

The update doesn't bring anything major – it's really about fine-tuning what features are already in place. You'll find a simplified Anti-Theft set up process afterwards, as well as a new AT UI. Aside from that, it also packs better uninstall protection, an activity log, and the option to scan folders among others: 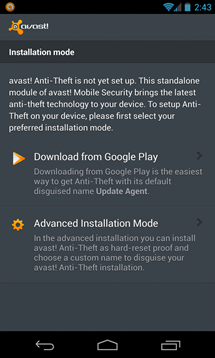 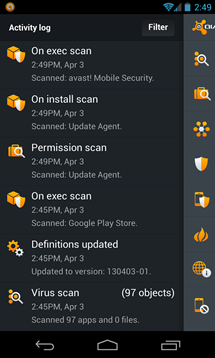 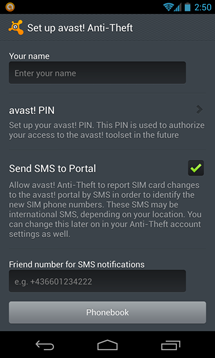 The update is live now in the Play Store, so if you haven't already pulled it down, hit the widget to grab it.