It was a little over a month ago that Google introduced Google+ Sign-In. The basic idea being the same as it is with Facebook and Twitter: use one account to access all your sites. So, what makes this different from those other networks? Well, allegedly this will result in less social spam and a better integrated experience. Oh, and also, now that Mountain View has signed deals with Janrain and Gigya, the big red button should be just about everywhere on the internet. 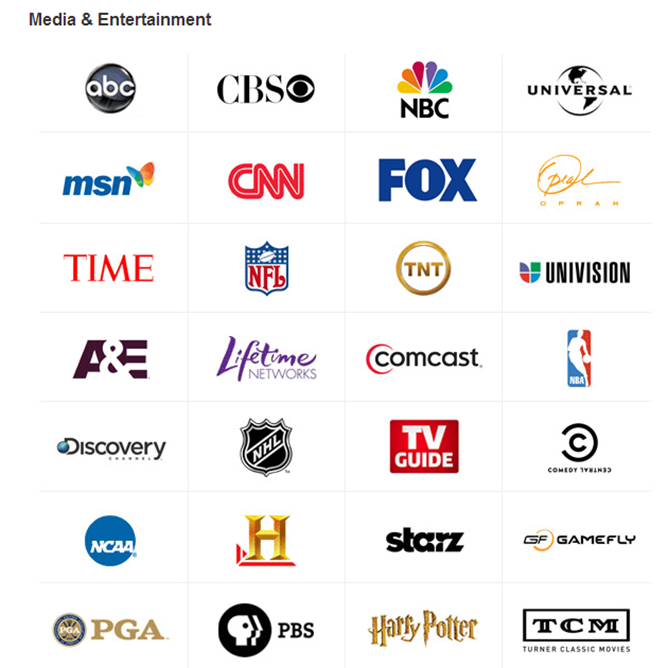 Between the two companies, the client list is gargantuan. Everything from major television networks, ISPs, online publications, and consumer brands are represented. It's not just companies like Frito-Lay and Red Bull, either—companies you know of, but whose sites you don't spend a lot of time on. Places like Reuters, TIME, BBC, and dozens upon dozens of newspapers work with one of the two social giants. Heck, even Gizmodo, Forbes, and Verizon's own website utilize them in some way.

Now, this doesn't mean that every site in the network is going to suddenly support Google+. For starters, sign-ins aren't the only service they offer, so this might not even be relevant to all clients. However, the network already supports the old Google sign-in, which would allow users to use their email addresses apart from their G+ identity. It only takes a couple clicks for clients to enable support for G+, so it's very likely that adoption will grow quickly. From a business standpoint, it makes complete sense. More data for a couple button taps? Where do I sign up?

The bigger question is still how many users want to use it. Set aside the tired and, frankly, false notion that Google+ is a "ghost town." At this stage, love it or leave it, Google+ is Google. They're inseparable and, while you have the freedom to share as much or as little information as you like, the world moves unceasingly towards unified social profiles.

The question at this point is less "will Google+ catch on?" and more "Who will the masses trust more? Facebook, Google, Twitter, or some other company?"

Quickoffice For Google Apps For Business Launches On The Play Store, Costs Nothing