Like all red-blooded American males, I spend my days sitting around thinking, "Man, I sure wish I could play a button-masher fighting game on my phone staring the one and only Dwayne "The Rock" Johnson." Today my prayers were answered in a totally extreme way. WWE has released Rockpocalypse, with The Rock himself punching and kicking his way through 18 levels of pain. Did I mention it's extreme? EXTREME! 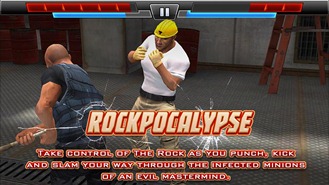 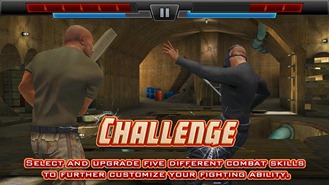 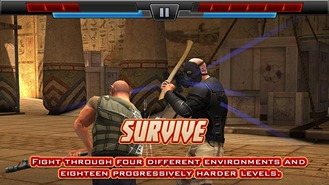 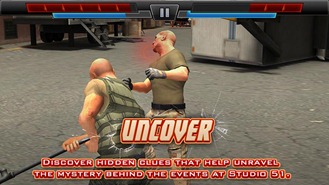 Rockpocalypse clocks in at 226MB in size and looks alright in the graphical department. The Rock's smooth bald head has (possibly) never looked so clear! The game is free to play, but there is the little matter of in-game coins which are used to purchase upgrades and weapons. Yeah, this seems like a vehicle for in-app purchases... extreme in-app purchases!

[Poll] Who Is Your Favorite Android Police Writer?

Futuremark Releases 3DMark For Android, Sets The Benchmark For Size At A Whopping 280MB