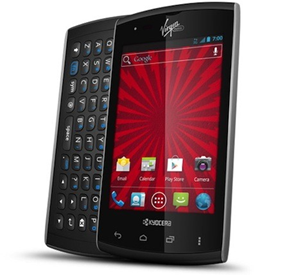 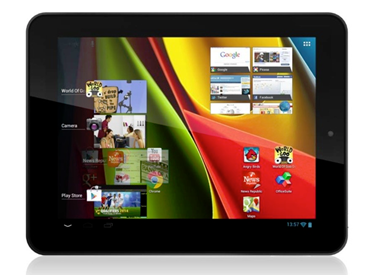 On the other side of the fence is the Archos Cobalt 80, which appears to be getting its first update. This one's just a very small bugfixer, which resolves a couple of issues:

Both OTAs should be available now, and can be pulled from the System updates menu on both devices.