Prev
Posts in the last
24 Hours
sorted by
Hottest
Next
Congratulations to Orestal and Sean S., our winners in this contest!

And if you're a regular reader, you know we do a lot of giveaways here already. But hey, three years of AP is a fantastic excuse to do some more, right? We've teamed up with our good friends at NVIDIA to make that happen. Now, we aren't going to make you jump through hoops to enter (this is a thank you to our readers, after all), but I'd be remiss not to give the Tegra team a shout-out for providing the goodies in this particular giveaway. You can follow NVIDIA Tegra on Twitter,Facebook, and Google+.

Today, we're giving away an international HTC One X+ (again, US residents only - sorry!), and an ASUS MeMo SmartPad. 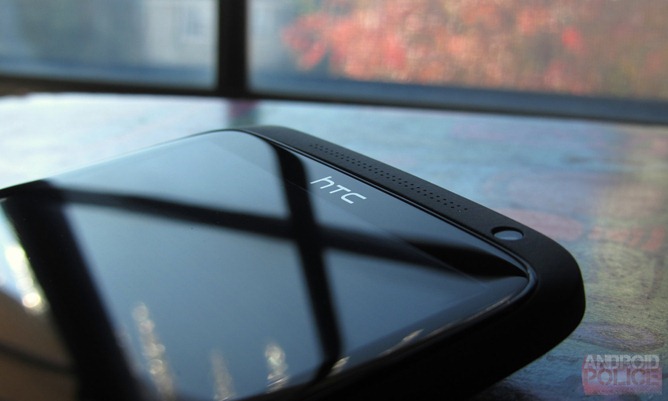 Note: The One X+ in this giveaway can only be shipped to United States residents. All other countries (and Puerto Rico, territories, and other US possessions) are ineligible for this part of the giveaway.

Entering is really, really simple - just leave a comment on this post, and use the Rafflecopter widget below to confirm your entry. That's it. a Rafflecopter giveaway