Back  in January, Tasker dev Crafty Apps showed off the app's upcoming redesign, which finally brings the Holo look to the table. Now, that update has left its beta stages and made its way into the Play Store. Yay for that! 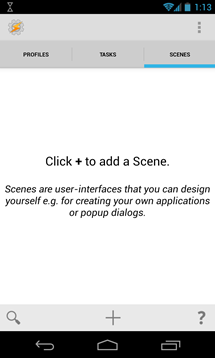 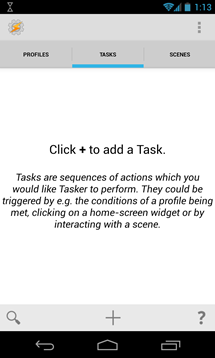 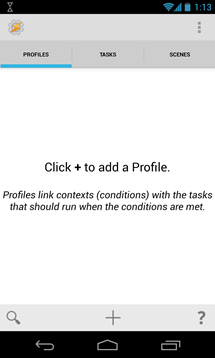 However, there's a catch: the new look isn't for everyone. The app will actually continue to show the existing interface for those on Gingerbread and under, while those on Android 4.0+ get the pretty new UI. Sorry, guys.

But, for those who get to take advantage of the "new" Tasker, you get all new icons (200 each for Holo light and Holo dark), new states, events and actions; and oodles of new improvements and fixes. Hit the widget to grab it. 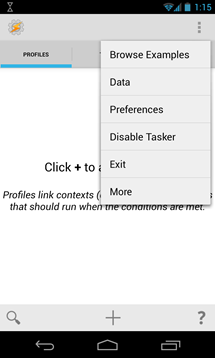 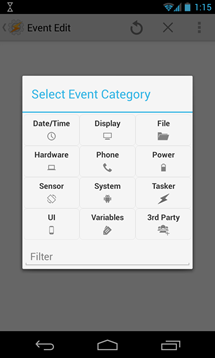 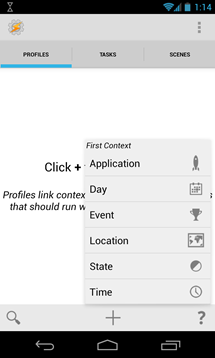 [New Game] Desktop Favorite Magicka Comes To Android, Plays Nice With iOS (But Not With Smartphones)