According to the guys over at German site MobiFlip, Google and LG may have pulled a fast one on us by very subtly updating the Nexus 4's design. The changes appear to be quite minor (yet useful), with the addition of small "nipples" on the bottom of the phone's backside being the most notable. Why would Google add such a small difference, you ask? Because as it stands, the N4's back is completely flat, which essentially mutes (or drastically muffles) the speaker when the phone is laid down. It's incredibly frustrating, and as a result I've missed several texts and phone calls since getting the N4. This new design tweak looks to remedy that. 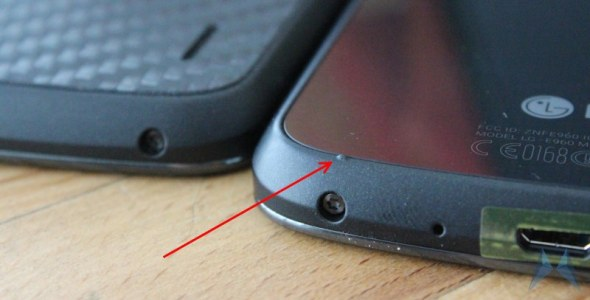 Note: The Nexus 4 on the left is the "original" model with a custom skin (likely from dbrand) covering the back.

Aside from this small bump (get it, get it?!), the camera lens' outer ring is now smaller. There is apparently no rhyme or reason behind this change, though MobiFlip attributes the change to aesthetics. That doesn't make a whole lot of sense to me, but at the same time, I can think of no other reason why Google/LG would make this change. So, call it what you will. 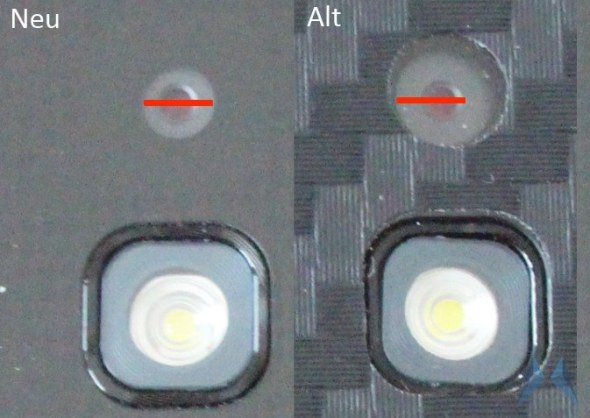 Again, the photo on the right show the N4 with a custom skin, likely from dbrand.

Of course, while this all looks legit – and it likely is – we should probably take it with a grain of salt until we A) get official word from Google (which is not probable), or B) get eyes on these changes from other sources.

Update: We're getting numerous confirmations that this is indeed the real deal.

[New Game] Desktop Favorite Magicka Comes To Android, Plays Nice With iOS (But Not With Smartphones)