Existing users of Springpad should still feel right at home in the app, but will notice a more streamlined approach to accessing their "Springs," which also includes Springs from followed users as well. Springs no longer have to be placed in a notebook immediately, either – feel free to let them linger about for a while. There's also a new way for brands to share content called embeddable notebooks. Neat stuff.

The new version also brings better search functionality, as well as improved sharing features and speed improvements. All in all, this is a winning update not only for current users of the service, but also those who have been on the fence about giving it a shot. Hit the widget to check it out. 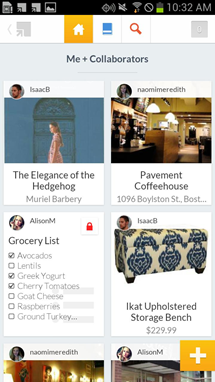 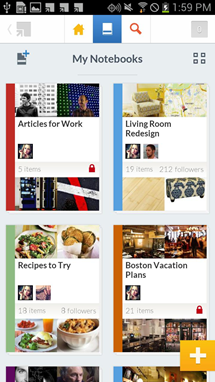 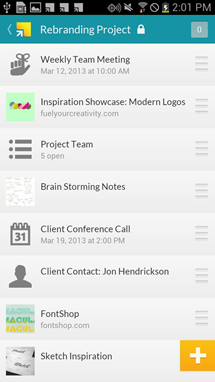