Back in early February when Sony started pushing Jelly Bean to the Xperia T and V, it promised the same update for the TX by "the end of March." Here we are, with four days left in the month, and Sony has made good on that promise. You hear that, all other manufacturers? 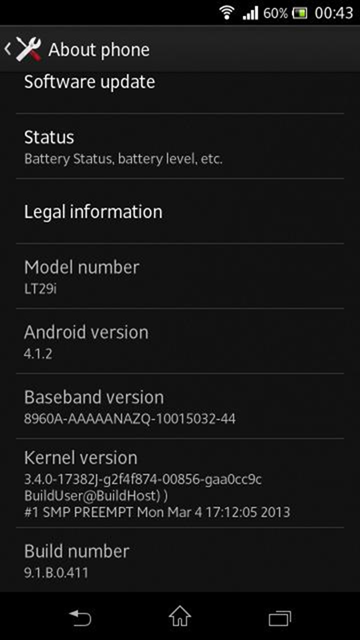 At this time it's not completely clear what enhancements this brings outside of stock Jelly Bean's improvements, but it's likely similar to that of the Xperia T, V, and TL. Here's a look at that changelog:

The update appears to be rolling out via Sony's "PC Companion" software, so users are encouraged to grab that to pull and flash the updated firmware file.

Update: Sony just confirmed on its official blog that the update is rolling out.

via XDA; Thanks, Jerome!

Both TiVo For Phones And Tablets Updated With Support For Android 4.2, Enhanced Away Mode ...