Prev
Posts in the last
24 Hours
sorted by
Hottest
Next
Congratulations to Osiris W., Valerij, Ivan C., Ali Seb C., and Dennis H., our winners in this contest!

This is the Android Police 3rd Anniversary Giveaway #3 - check back every day this week for another awesome contest!

And if you're a regular reader, you know we do a lot of giveaways here already. But hey, three years of AP is a fantastic excuse to do some more, right? We've teamed up with our good friends at NVIDIA to make that happen. Now, we aren't going to make you jump through hoops to enter (this is a thank you to our readers, after all), but I'd be remiss not to give the Tegra team a shout-out for providing the goodies in this particular giveaway. You can follow NVIDIA Tegra on Twitter, Facebook, and Google+.

We're holding five Tegra-themed giveaways this week (with even bigger giveaways to come), and today we're putting up five Fuhu Nabi 2 tablets up for grabs. 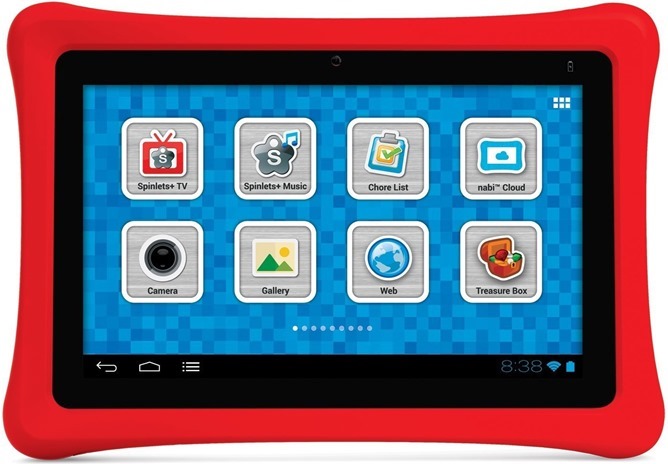 [Editorial] No, T-Mobile Doesn't Still Have Contracts, You Just Have To Pay For Your Damn Phone