We all have a deep-seated desire to smash things – a love of destruction, if you will. Don't bother denying it. Well, there are plenty of things to destroy in Catapult King, a game that made quite an impact on iOS. This is a physics game that invites you to knock down all manner of structures with a magical catapult.

You can think of Catapult King as a more advanced version of Crush the Castle. The gameplay is dead-simple. Just pull back the sling, aim, and release to watch the mayhem begin. You've beaten a stage when all the enemies in it have bitten the dust. Of course, regular chunks of rock won't always be enough to get the job done. That's where the magic comes in. 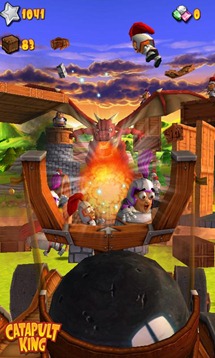 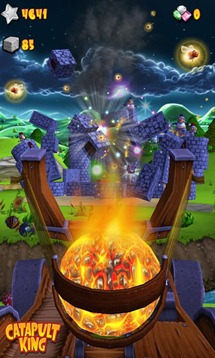 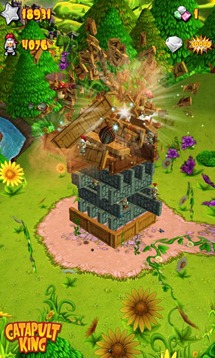 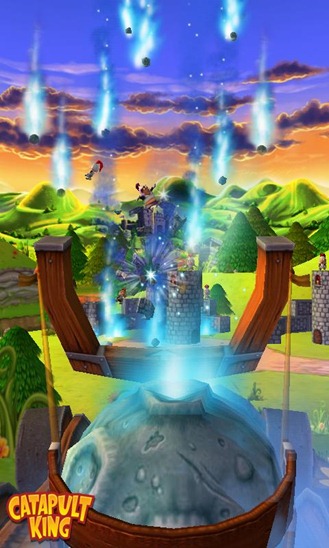 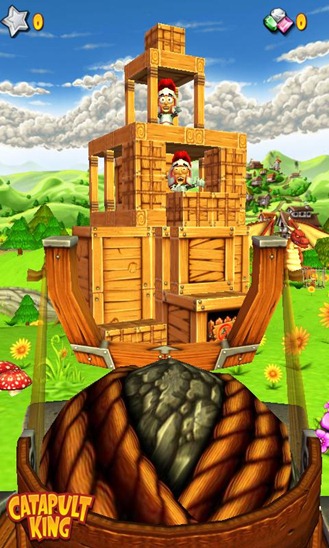 Catapult King is free, but offers plenty of in-app purchases (as is the tradition these days). You can buy magic points to trigger various special powers. The game awards some of these points at the end of each level, but not very many. On the plus side, Catapult King is a very attractive game with a cartoon-y vibe. Give it a shot. It can't hurt to look. 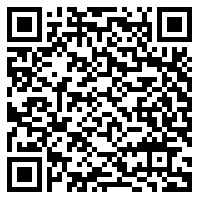 Here's Why You Need To Download Duck Retro Hunt Right Now: Do It