SwipePad is a favorite among power users, since its always-on gestures make a handful of apps available at any time via a side-swipe. That said, the setup process is surprisingly clunky, since you have to swipe, long press, and open a pop-up any time you want to add or move a shortcut. Yesterday's update changes this, adding an edit function in the primary settings. Users can now drag and drop app shortcuts as well as assign them inside the app, making the process much faster. 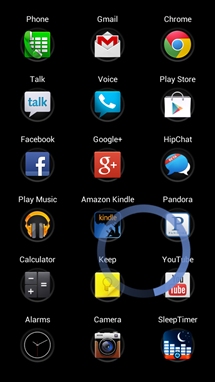 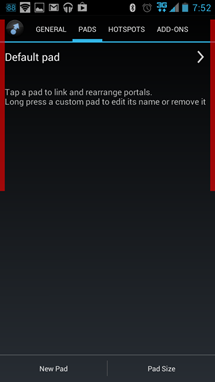 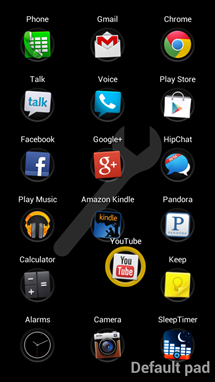 In addition, the MoreSpace plugin app has been updated to allow for larger Pads, with grids of up to 42 apps or shortcuts (7x6). This should come in handy for tablets and the new breed of 1080p smartphones coming to the market. The other plugins, WidgetPad and DynamicPad, don't appear to need refreshes at this time. The new ability to quickly rearrange shortcuts, combined with the backup and restore feature added recently, have made SwipePad even more useful than it already was.

The core SwipePad app is free (and a must-try even for basic users), while MoreSpace and the other plugin apps are a dollar each. 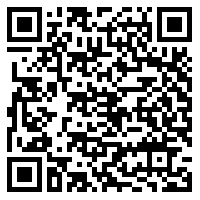 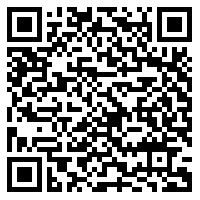