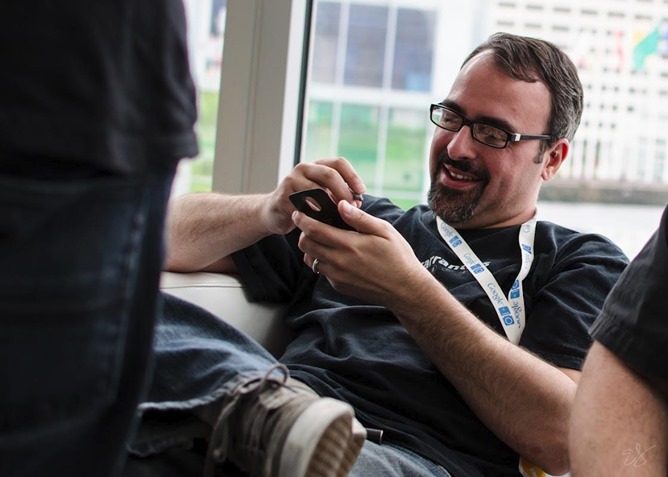 I got to spend some quality time with the S4 (final hardware) before I left Samsung. I'm a huge a fan of the S3 and use one everyday, so I was quite pleased with the S4. Yeah, there is no refresh of the industrial design other than a few minor things such as the edging, but the device actually feels quite a bit more solid than the S3. Specwise, this device blows the competition out of the water. There are a number of unique features that have a lot of potential (assuming Samsung is opening up an API for them) such as the touchscreen which can register "hover" events, and an IR blaster. Benchmarks put this device FAR above the competition (40K on Quadrant CPU) and there should be no reason why it won't run your favorite apps flawlessly. GPS seems to work better than any other Samsung device, with a lock being acquired instantly in almost any condition. The camera is excellent as well, both front and back.

TouchWiz has become a bit more consistent with the latest upgrade. There are no more jarring mismatches in different parts of the OS, and it's been lightened up a bit and has a clean "flat" feel. Unfortunately, it feels like it has been sent a few years back in time to the Froyo days. Say goodbye to all of the nice touch-friendly ViewPagers and say hello again to a fully tabbed UI. You'll also enjoy the seemingly endless onslaught of popup windows and modal "Loading..." dialogs.

On the features side, it's absolutely loaded with stuff. Some of the new features are very useful like the "hover" preview where you can just point at an email message without touching the screen and it shows a preview of the message. The multi-window feature is present here, and is nice to have around when you need it. The camera app has seen some significant upgrades too, with live previews of the postprocessing effects and a new UI. My least favorite new feature is "Smart Scroll" which is supposed to scroll based on face detection + tilt, but it mostly serves to anger me into disabling it.

It's a solid device and a clear choice if you are upgrading from the GS2. You'll feel right at home if you have a GS3 currently, but upgrading is probably less urgent (especially if you're on contract).

I'll probably be picking up the T-Mobile variant when they hit the shelves, assuming they don't lock the bootloaders or something silly and self-defeating like that. Since it's powered by Snapdragon, CM should work wonderfully on it :) 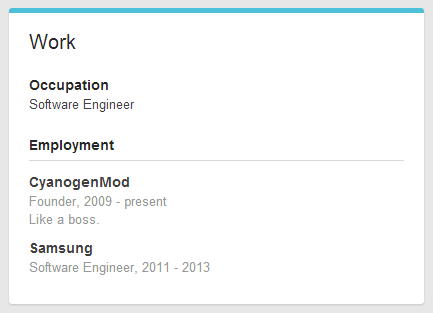 Little, if anything, is known of his contributions at Samsung, whether because he's not allowed or unwilling to talk about them (my interview request today was, unfortunately, shot down), and just as little is clear about his future career plans.

Yeah, but not because of anything in particular. Samsung was great. Just decided to do something new. Ask me in a couple of months :)

- Steve's response to my inquiries

On behalf of the whole Android Police team, we wish Steve the best in his future endeavors and have no doubt that he's shooting for the sky next. Or at least the moon. He wouldn't have it any other way.

T-Mobile's New Contract-Free Plans Go Live, Unlimited Everything For $70/Month And No Commitment