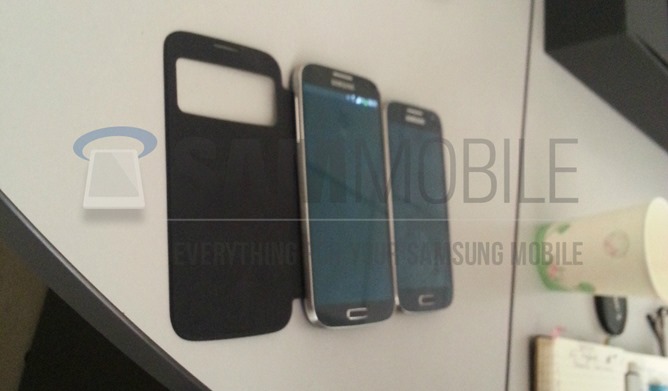 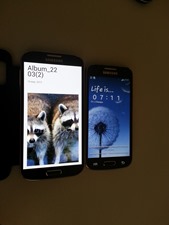 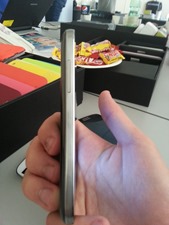 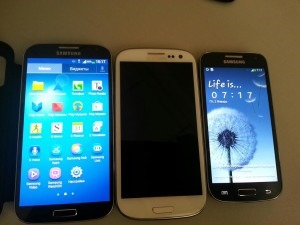 Here are the rest of the alleged specs:

So far, that's all she wrote. From the screen resolution and ppi we can guess the display size is 4.3" so it's significantly smaller than the S4 as well as being less powerful. Then again, those who dislike the trend of phones becoming bigger than their whole head may be pleased. The device is also rumored to come in a dual-SIM variant as well.

We still haven't heard anything confirming this device from Samsung, but the pictures seem to be on the up-and-up, and this fits with Samsung's previous patterns perfectly. As June/July gets closer, we'll surely find out.