Okay, so this app isn't "new" in the traditional sense of the word, but it's kind of new and very cool. Full!screen lets you hide the system navigation bar and notification area on your Android phone or tablet so you can use that space for apps and games in full screen mode. It's not just crashing your system UI, though. Full!screen places minimalist replacement buttons tucked away in the corners. 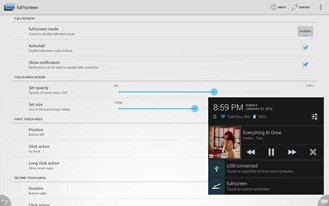 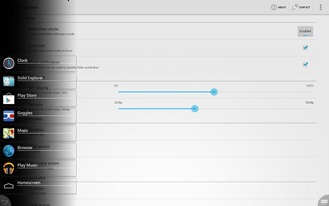 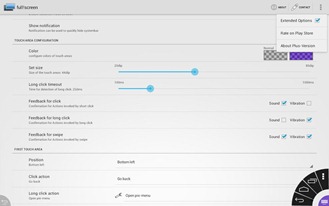 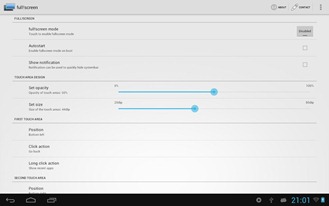 Full!screen has a ton of settings that allow you control every aspect of your device's navigation behavior. You can use swipe gestures, pop-out pie menus, and long-presses to access different functions. Button position and opacity can be tweaked, so you can even make the buttons invisible. That's cool if you want a super-clean interface, but it also makes your device completely incomprehensible to other people. Some of you might consider that a feature, actually.

You need a rooted phone or tablet to use Full!screen, and it makes the most sense on devices with on-screen buttons – that means almost all tablets, and just some phones (like Nexus devices). If you want Full!screen to show notifications in its special popup (you probably do), it needs access to accessibility services. Don't worry, this is standard behavior. The app is free, but a paid version is also out there with an automatic mode that snaps you into full screen when certain apps are opened. 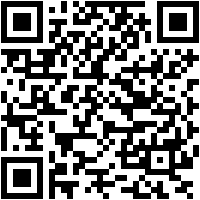