Android devices are already pretty awesome comic readers. There's very little I love in the world more than watching Deadpool hack and slash everything in the universe up on the ultra-high resolution display of my Nexus 10. Though, if anything is gonna give the merc with a mouth a run for his ill-gotten money, it may just be the collective comic anthologies of properties like Star Wars, Hellboy, Serenity, Buffy the Vampire Slayer and more. Yes, Dark Horse comics are live on the Play Store. 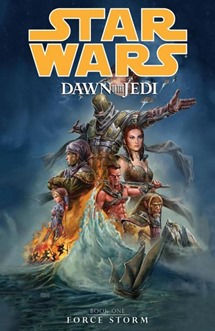 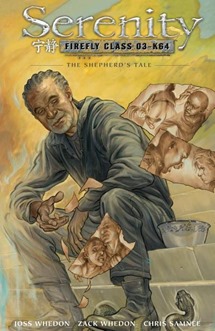 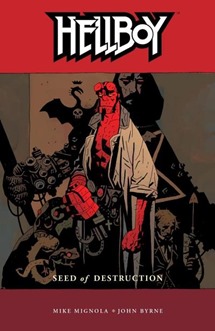 The titles will launch in every country that Play Store books are sold (which, as of right now, includes Australia, Canada, Spain, Germany, Italy, the United Kingdom, India, South Korea, Japan, Mexico, Brazil, France, Russia and the United States). In the U.S. and Canada, though, there's an initial promotional sale: several comic series are available for $3.99. Not bad.

The collection is impressive and it's a huge get for Google. One word of warning, though. I just tried out a sample of Dawn of the Jedi on my Nexus 10 and night/sepia mode affect the colors of the pages. If you see any problems in how the comics are displayed, try switching to day mode first. Other than that, dive right in. This is awesome.

[Editorial] Just Because Google Closed Reader Doesn't Mean You Can Never Trust Any Service Ever ...