"Shoot the robots, kill them all, in the park, at your house, or even at the mall.

If you remember that childhood story and developed a deep-seated hatred for robots as a result, the time has come to Shoot Many Robots. The game, which has been available for a while on other platforms, including PS3, Xbox, and PC, has finally made its way to Android.

You play the part of the protagonist, P. Walter Tugnut, who loves to kill robots. And it's your job to shoot the robots. Many of them. Shoot many robots. Apparently, there are lots to shoot. That's basically it, really.

This endless runner is also loaded with endless bullets, hats that give you special powers, simple controls, 3D animations and graphics, and robots. Many robots. 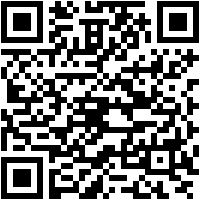