For those who haven't heard of Osmos, it's an ambient game that could almost be considered a classic for the Android platform. The general idea is that you are a small blob, navigating through the "Blobiverse," soaking up smaller motes, while avoiding larger, more dangerous life forms. The game is absolutely beautiful and elegantly-executed. What's more, the soundtrack is enthralling, beautiful, and calming.

Osmos HD is, without question, the most serene experience $0.99 can buy you. If you've been waiting for the game to hit a low price before buying, hit the widget below. 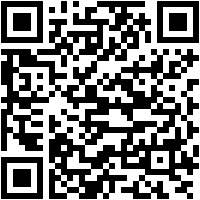