When you're a space marine, getting captured by aliens is a real drag. You don't get to shoot stuff and you have to slave away in the anathema mines! In Dynamite Jack, you get to bust out of the mines with just a flashlight and an ample supply of bombs. This is a top-down 2D action game, but there's a prominent stealth component that looks very cool.

There are 28 official levels to complete in Dynamite Jack filled with guards, robots, and other hazards. You have to avoid detection while taking out threats with carefully-placed bombs. Once you finish the included levels, there is almost unlimited gameplay potential thanks to the level editor. The developer touts hundreds of existing user-designed levels available to play. 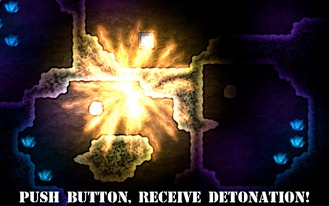 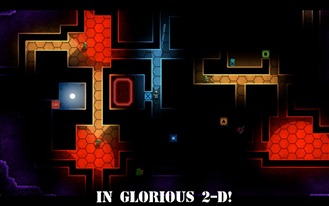 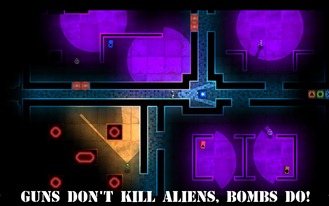 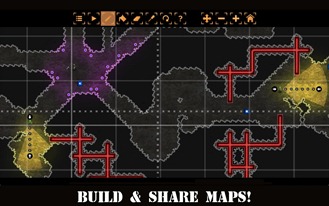 This title has been very well-received on iOS since it debuted last summer. Dynamite Jack is going for $2.99 in Google Play, and appears to have no in-app purchases. That's a nice change of pace. NVIDIA's Tegra Team Shows Off Car Dashboards Of The Future, Running And Controlled By Android ...