The creators of Sporos (which found a place in our top seven games list from February) today released their latest creation – Alien Hive. The game is based on the familiar "match three" dynamic, but don't be fooled – Alien Hive isn't just another Bejeweled clone. Hive adds several interesting gameplay elements that put a new twist on the genre, keeping it challenging and entertaining. Best of all, the game can be played at your own pace – there's no pressure to be super speedy about swapping tiles.

If you couldn't tell from the video, the general objective in the game is to slide various seeds and eggs around to evolve alien life forms into more and more advanced beings without running out of energy, using powerups like blasters or worm holes to help along the way and eliminating pesky robots that will grab hold of your developing aliens. The concept and controls can be a little hard to grasp at first, but the game has a handy introductory lesson that will help you get your bearings faster. 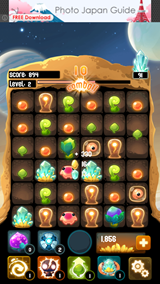 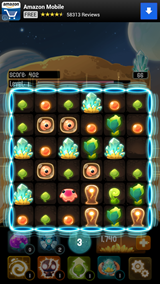 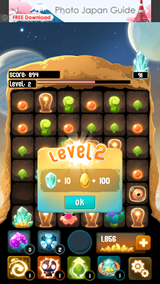 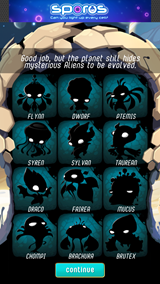 The game is free (but ad supported), so if the idea of a fresh, well-executed twist on the match-three genre excites you, hit the widget below. Osmos HD Celebrates The Beginning Of Spring With $0.99 Sale