There's nothing better than finding one of those rare apps that seems to do the impossible. Every time I try a piece of software, I have a tiny hope that it will be so good that I'll want to describe it as magic. As a photo editor, Handy Photo is definitely invoking some kind of witchcraft. This impressive app comes from ADVA Soft, the brilliant team responsible for TouchRetouch. Many of the same amazing powers have made their way into this new entry, but it goes much further. Let's just start with the video, which despite the marketing speak in the beginning, is pretty mind-blowing.

Is your mind blown yet? Well, it should be. The developers definitely have some pretty neat tricks up their sleeves. Un-cropping is the real show stopper, creating additional scenery by just dragging out the edge of a picture. After playing around with the feature quite a bit, I've seen that it's prone to some odd rubber-stamp effects, but it is still very powerful and definitely useful. The retouching tools make use of the same algorithm as un-crop and are equally effective in removing photobombers and other undesirable objects. This technique even makes it possible to relocate elements by selecting them and simply dragging to a new location. Take a look at what I did to one of my photos from Building 44. 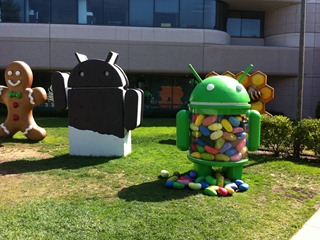 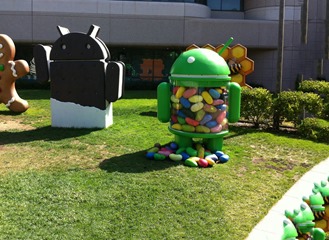 The first thing I tried was un-cropping my picture on the right side. This obviously left an alarmingly visible artifact in the bottom right corner, but that would be easy to fix with some more tinkering. The important thing to notice is a nearly perfect extension of the shrubs, grass, and path. Those are the things that would take a long time to do well with Photoshop, while fixing the path would be trivial. I also removed the left eye and right antenna from the Jelly Bean statue, along with the white bean at the edge of the shadow. Among the removals, only the antenna left a noticeable mark. 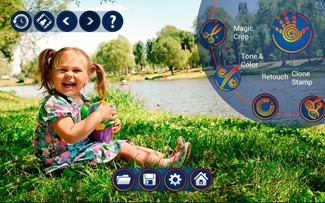 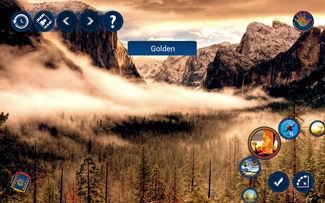 Of course, Handy Photo isn't just about hiding evidence distractions and blemishes, it also features adjustments to color balance, auto levels, and several other properties. At this point, it's fair to draw comparisons to recently popular app, Snapseed. Both offer an efficient interface for modifying values with a single gesture, but Snapseed is more flexible with the ability to constrain adjustments to selected areas of an image.

Finally, users are also able to apply filters and textures to photos. None of this is anything substantially different from what we've seen in Instagram and the like, but we get a bit more power and quality here. Just like the basic modifiers, each filter has some options and can be tweaked to taste. 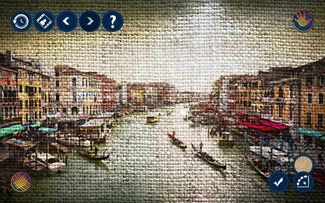 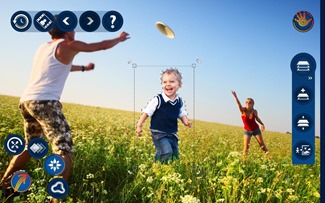 At present, the app can be a bit unstable and does not do any auto-saving. Needless to say, this could be frustrating if it force closes just as your work of art is nearing completion. During my tests, I did have a crash, but this is version 1.0, so I expect reliability to get much better in future releases. Considering how efficiently the interface handles edits and the sheer power it has to offer, I feel that the rough edges are easy to overlook. Handy Photo won't replace Photoshop anytime soon, but for a mobile image editor, it is setting the bar very high. At only $1.99 on the Play Store, there are few apps I can recommend more easily.

Update: In response to many negative comments in the Play Store due to crashes and broken functionality (some of which we experienced too), the team behind Handy Photo issues this statement to Android Police:

We are grateful for publishing an article about Handy Photo. It really helped to promote the app and increased the number of those who
decided to download it.

Unfortunately, we are currently getting many negative comments on the app performance, and we are really sorry about that. We must admit that the app doesn’t deserve to be rated high, at least for now. It doesn’t work the way it should.

Now we are doing our best to fix the bugs to improve the situation.

Accept our sincere apologies for the inconvenience caused.

So expect bug fixes soon and try to give Handy Photo another chance after an update or two. Bugs happen, especially when marketing rushes engineering, so let's give these guys a break and see if they can straighten everything out, shall we? 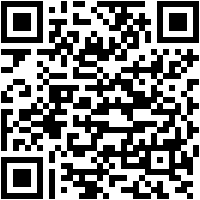 [Trailer] Frontline Commando: D-Day On Its Way To Android's Beaches In A Landing Craft Full Of ...