The lack of 2GB of RAM, 802.11ac Wi-Fi, and something like an S4 Pro (or newer) upgrade separate the Pro from the current flagships, but then again - did anyone really expect a ZTE phone on Sprint to suddenly blow everyone else out of the water?

Here's the full rundown of the specs we were able to gather from the anonymous tipster and the set of AnTuTu benchmark screens:

To add credibility to this leak, the N8910 recently received both Wi-Fi and DLNA certifications. Of course, nothing is official until it's official, so we'll just let Sprint take it from here.

And now for the photo session: 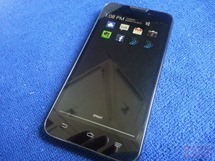 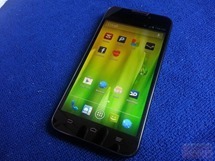 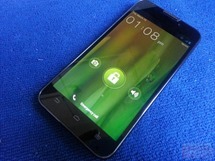 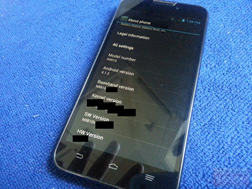 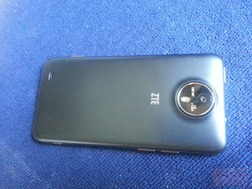 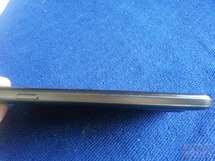 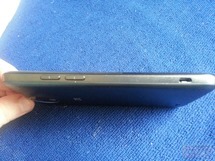 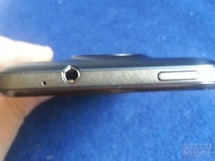 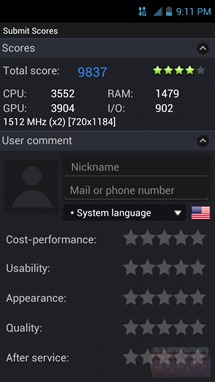 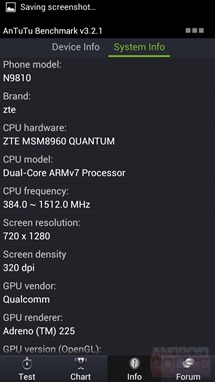 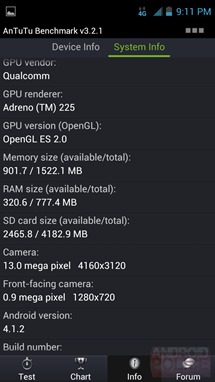 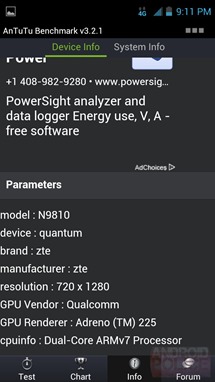 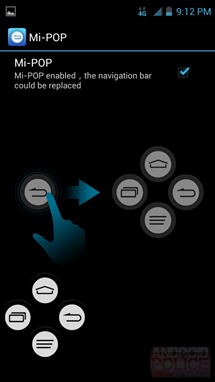 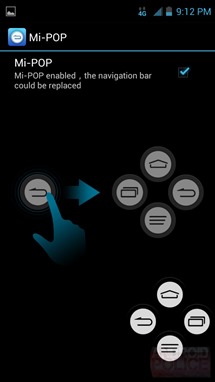