Last month, HTC announced a smartphone trade-up program, offering potential customers the chance to trade in their old cell phone for a $100 prepaid VISA card or the value of the phone (whichever is greater) after buying a new HTC One. The decision was a good one, especially for a phone that – while technically great – is badly in need of some effective marketing. 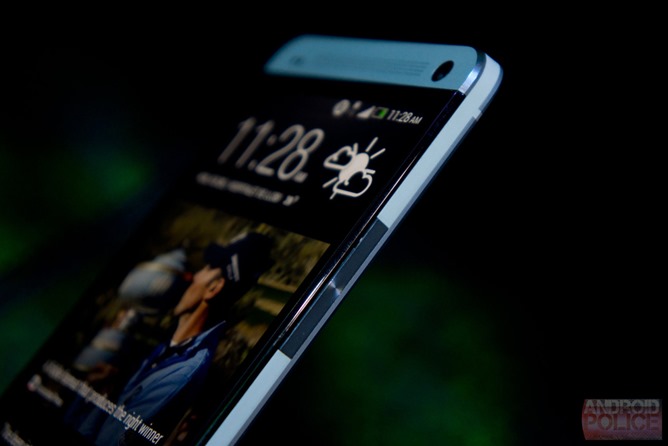 The deal was set to expire March 31st, but  HTC has decided to extend the offer all the way up to April 26th. Here's what HTC had to say in our correspondence:

HTC is thrilled with the positive response we have received to our $100 trade-up offer, and as such we are extending the offer for customers who purchase The new HTC One by 4/26 and trade in their old device by 5/31. We are pleased to bring this offer to even more customers so they can upgrade to The new HTC One at an amazing price.

This is great news for potential buyers of the new flagship, and will certainly help the One's appeal for those who were on the fence before, but there's no denying that the timing is a bit interesting – just a couple of days ago, it was rumored that the One's release in the UK would be delayed by two weeks, which had more than a few would-be One owners ticked off.

Whether or not the device is really delayed, the extension of HTC's trade-up deal is a win-win. To sign up for the offer, just head to HTC's website here and enter your email address and carrier.