I'm at Radio City Music Hall checking out the Samsung Galaxy S4. Tell me, have you seen the Galaxy S3? Then you've pretty much seen the GS4. There have been a few cosmetic tweaks, and a spec bump, but it's mostly a "Galaxy S 3S." 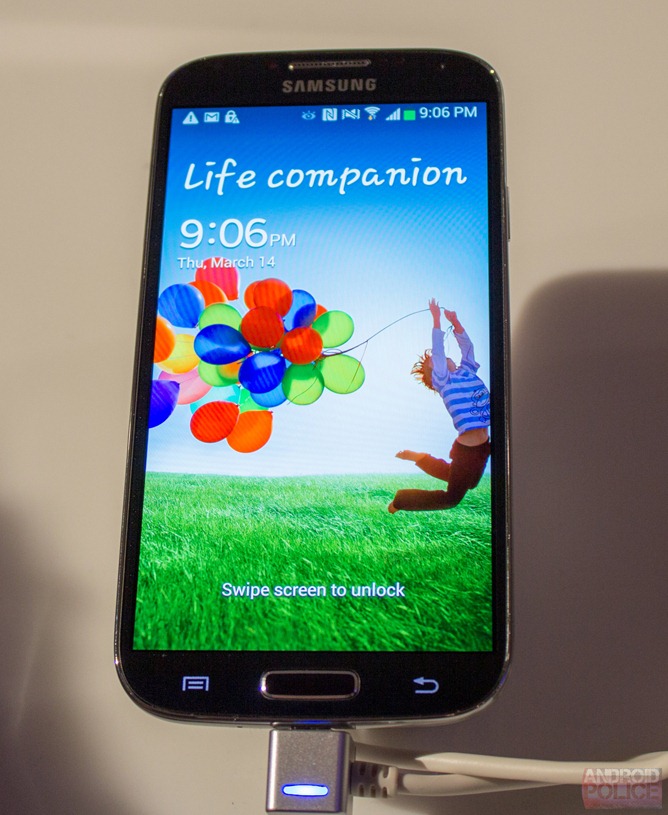 The screen is probably the biggest upgrade. It's been fitted with a 5-inch, 1080p AMOLED display, and it looks gorgeous. The viewing angles are perfect. As usual with AMOLED, the colors are hyper-saturated, but we're all used to that by now. Sadly this is still Pentile, but the pixels are so tiny I couldn't tell. 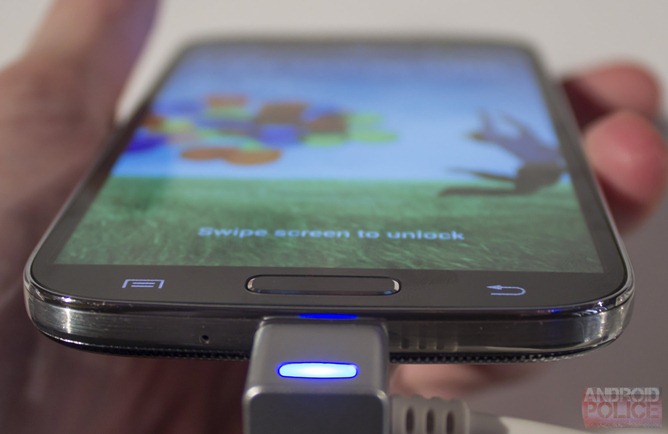 The GS4 does look a little more refined than the GS3. The sides have been straightened up, the bezel is smaller, and the dot pattern is nicer looking than the old, texture-less design. It's moderately better-looking, but still recognizable - like a friend who has lost some weight. And It doesn't look nearly as cheap as the back of the GS3. 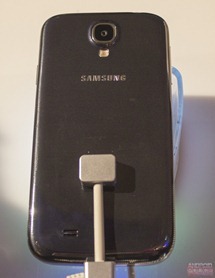 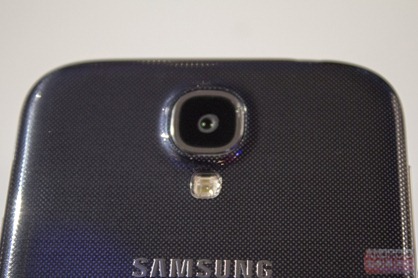 The build quality feels about the same as a GS3. Despite Samsung calling it "polycarbonate," the GS4 seems to use the same cheap-feeling, glossy plastic as the Note II and GS3. It might be a little harder, but it isn't hugely different. This isn't a surprise - a Samsung executive had said earlier that they use plastic because it's cheap and easy to manufacture. They did kill the seam-filled plastic band in favor of a metal one, so that's a big improvement.

If the GS3 and Note II's plasticky feel doesn't bother you, you'll be fine with the GS4; if you're comparing it to the competition, you'll be disappointed. The build quality is still miles away from something like the HTC One, the latest crop of Motorola RAZRs, and LG's Nexus 4. 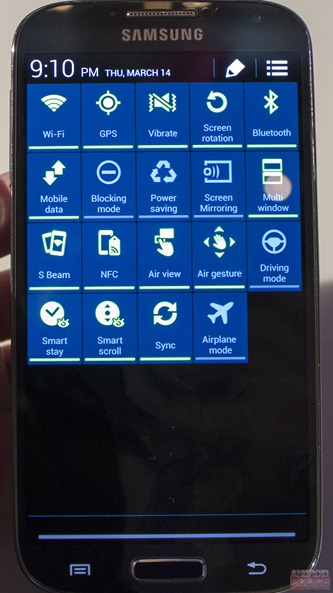 TouchWiz still looks similar to how it looked back in the Gingerbread days on the Galaxy S2, with minor improvements. The fundamentals haven't changed much, but Samsung has packed about a million new features on top of its aging Android skin. 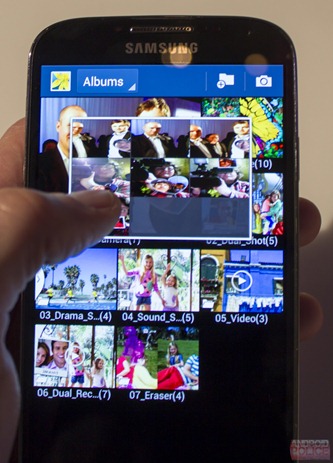 Air View, a feature which lets you hover over the screen, has made the jump from the Note II. There's no stylus this time - the GS4 can detect your finger when it's a short distance away from the screen. Like the Note II, it works, but it's not really used anywhere - you can hover over a Gallery album, video, S planner, or Email (not Gmail) to see a preview, and that's about it.

Samsung came up with a few new ways to scroll, too, called "Air Gestures." You can wave your finger over the front-facing camera or tilt the phone to scroll up and down. They both technically work, but they're both way slower, less precise, and more inconvenient than just scrolling with your finger. I don't get it. 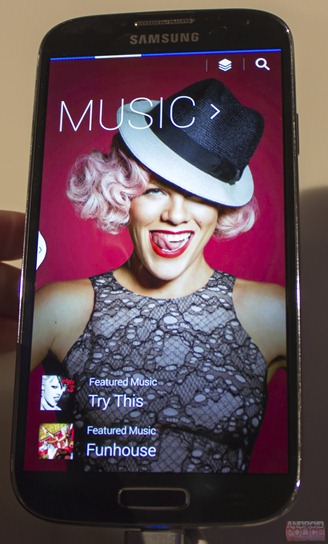 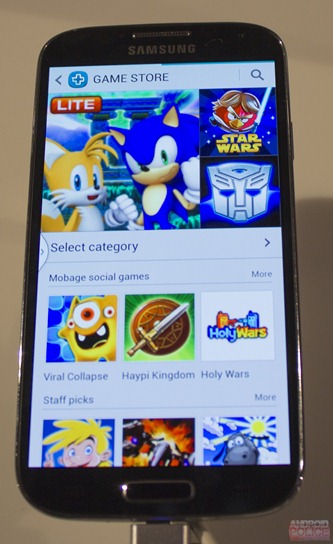 This is "Samsung Hub," a beautifully-designed content store. It carries Games, Music, Video, Books, and Magazines. I didn't have time to comb through the content selection, but it's just very nice looking. Especially when compared to Google's Play Store.

That's it for the GS4. It's mostly a series of minor refinements on the GS3, but nothing that seems groundbreaking. Keep in mind many of these software features will be coming to the GSIII and Note II, so if you're considering upgrading from an older Samsung phone, you might want to wait and see what Sammy will do for you. The two worst parts of the Galaxy S 3 were the plasticky outsides and ugly, dated skin, and it seems like Samsung has done very little to remedy these issues. So if either bothered you, you will still be bothered. If you couldn't care less about build quality and software design, you should be interested in the GS4.

Samsung's latest and greatest should be out sometime in April, on every carrier on earth. We'll let you know when our review unit comes in.