Remember back in the day when MTV actually showed music videos instead of two-dozen different [completely moronic] shows that you don't really want to watch? Well, it looks like VEVO wants to bring that sort of always-on music video channel back from the dead with its freshly-announced VEVO TV. As the name suggests, it's a TV-like channel that can be accessed any time, where you can watch music videos in real-time with everyone else. You know, like... TV. 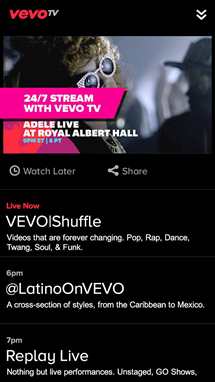 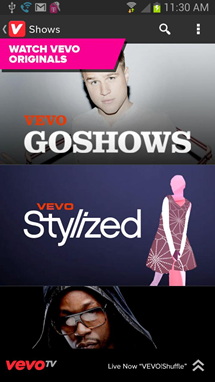 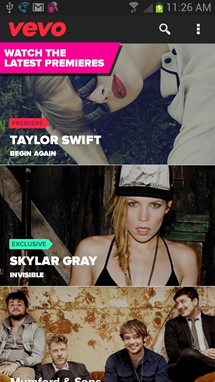 As of yesterday's update, the service is already a part of the Android app, but it can also be accessed on iOS, Windows Phone, Xbox 360, Roku, and, of course, in the web browser. You can expect to see more than just music videos out of VEVO TV, as well – live concerts and artist interviews from "the biggest artists in the world," along with original VEVO-produced content like GO shows, Lyric Lines, and more will be part of the channel's lineup.

You can tune it at any time to see what's playing on VEVO TV at the current moment, as well as what will be showing later in the day. If you see something you like and want to watch/re-watch it later, you can add it to a "watch it later" list. Good stuff.

Hit the widget to give it a shot. 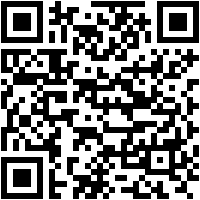