While there's no denying that Square Enix's Chaos Rings series is a decidedly un-revolutionary take on traditional JRPG's (Japanese RPG), that's like saying an Audi R8 is a decidedly un-revolutionary take on the supercar - it's still fantastic regardless. The Chaos Rings series is one of Square Enix's lesser-known franchises, but is without a doubt the company's most serious investment in mobile gaming at the moment. I've always thought of it as a test-bed for the first true "made for smartphone" Final Fantasy game (which still doesn't exist at this point). 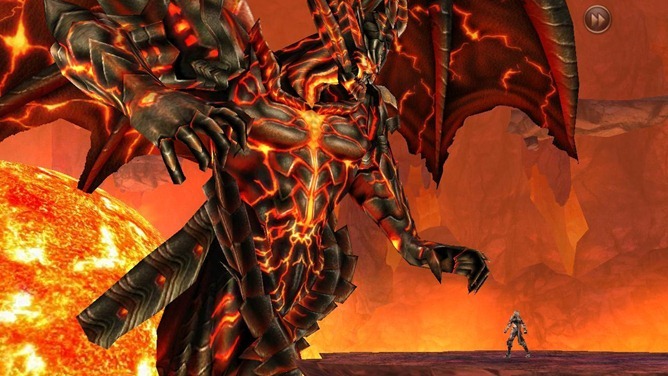 Chaos Rings II is the third title to bear the series' namesake, and it looks to be a significant step up from Chaos Rings and Chaos Rings: Omega both technically and visually. Square promises an all-new graphics rendering engine is in tow, and that change's effects are immediately noticeable - everything looks much better in this new game. 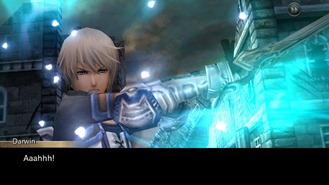 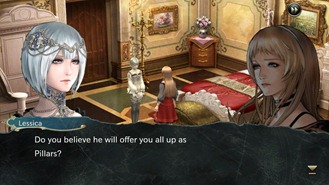 There's also talk of a new "strategic battle system," though the screenshots still indicate the same basic paradigms from the first two games are in play, with the Solo, Pair, Escape, and Options... options still the four basic parts of the combat menu.

And yes, it's $16. While it's obvious a lot of work goes into the Chaos Rings titles, I couldn't help but feel the first two were a little short for the price. The idea is to go back and re-play the game with a different character and make different choices in the game, but really, that's a cop-out to inflate total gameplay hours required to explore "all content." Let's hope this new version is a little lengthier, given the large upfront investment. Or, you could just wait for it to inevitably go on sale in a few months, which is what I'll be doing.

HTC Announces One Developer Edition For The US