With the Galaxy S IV launching tomorrow, it seems like Samsung is unable to stunt the flow of the internet leak machine (unlike last year): more Galaxy S IV case designs have shown up on the web today, and these ones seem to match up with some of the more convincing leaks we've seen thus far.

The new cases bear a striking resemblance in shape and camera / speaker / port layout to the leaked Chinese photos of what is allegedly a Galaxy S IV. Samsung's own teaser image also has the same basic silhouette. 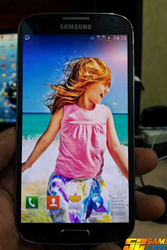 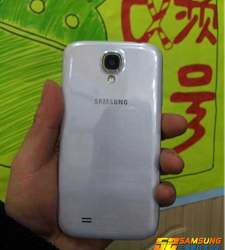 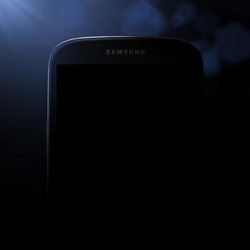 While there's no way to be certain until tomorrow, the leaked Chinese photos are looking more and more to be the real deal - sounds like the S IV won't be getting a major stylistic refresh this time around. From a business standpoint, that makes some sense, as Samsung probably wants this new device to evoke its most successful smartphone to date. It's also logical from a product development standpoint. Like many tech companies (such as Apple and Intel), Samsung may be setting itself up for a "tick-TOCK" release cycle, with major overhauls coming every two years, and a more incremental release in-between. Screenshots suggests the software won't be undergoing any major aesthetic changes, either.

We'll be finding out if that's the case soon enough.