While this isn't the first time we've looked at one of those "plug this in your TV and make it better!" Android-powered gadgets, it is the first one that can add some interesting features to your existing set for such a small price. Also unlike other solutions, the SmartStick is – as its name suggests – merely a stick that plugs into the HDMI port of your television.

In short, it's a stick that puts Android (and a custom skin) on your TV. And it's surprisingly not awful. 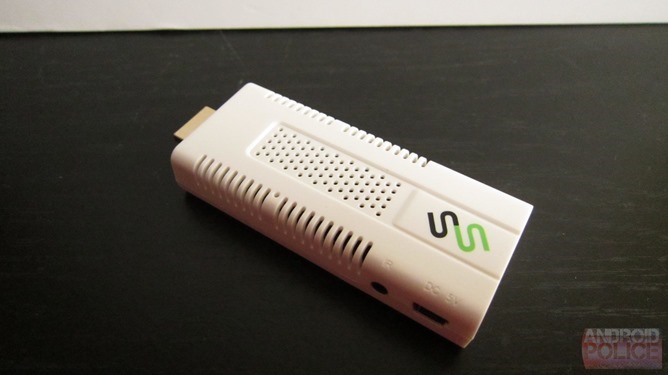 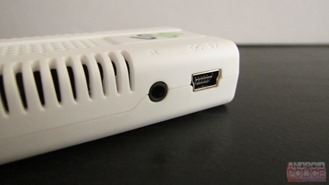 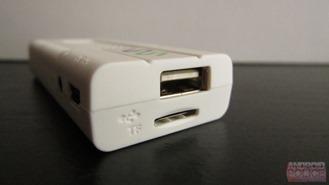 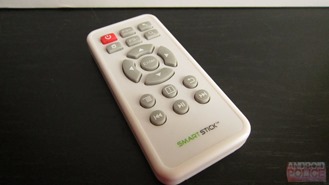 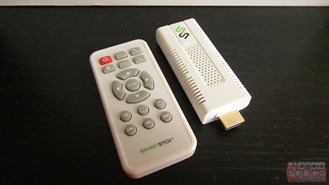 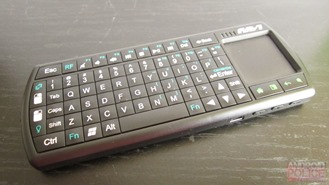 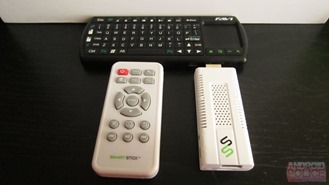 The biggest problem with the SmartStick isn't the SmartStick itself. Its physical design is well thought-out, as it doesn't take up much space and it offers a lot of features in its tiny package. The problem really is Android. Not because Android is bad, but because Android is bad on a TV. It wasn't made for a large non-touch screen. That makes navigating much of it a very cumbersome and annoying process. Favi's custom interface does a lot to help, but the biggest part of the problem lies within the applications themselves. Netflix sucks without a touch screen. YouTube is all sorts of wacked out. Browsing the web is decent at best, and it'll work in a pinch, but it's still less than ideal.

Unfortunately, I wasn't able to get screenshots of the SmartStick's software, but this video shows the UI pretty well.

And that's also how I would sum this device up: it works in a pinch but is less than ideal. Then again, I'm not sure what kind of a pinch you're in to need a smartTV, so you really need to think long and hard before spending any money on not just this device, but any like it.

If, at the end of it all, you decide that Android on your TV is something that you actually want, I would recommend the Favi SmartStick to you. Not because I think it's a fantastic product, but because Favi really has tried to make the best out of a less-than-perfect situation, and it shows.

As always, if you have questions, feel free to drop 'em in the comments and I'll do my best to answer.