Many moons ago – way back in December of 2012 – the GO Launcher team released a new thingy called Next Launcher. As its name suggests, it's a launcher. The next one, even. It was to take the place of Go Launcher, which was essentially defunct on Android 4.0+.

But Next came with a price. A $16 price, to be exact. And honestly, not many people want to shell out nearly $20 for any app – much less a launcher they can't try first. I guess after four months on the Store, the Go team finally realized this, as it has just released a 36-hour trial version of the app. This makes it easier to see what sixteen-dollars worth of launcher gets you. Alternatively, you can just watch this:

To try all these twisties, bendies, spinnies, and other forms of 3D manipulation on your homescreen, head to the link below. 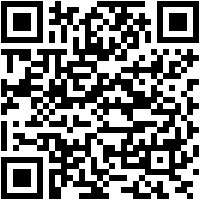