I've been a big fan of Battery Widget Reborn since we first covered it back in July of 2012. In fact, it's been installed on every device I've owned (or tested) since then. Why? Because it looks good, brings a lot of info to the table, and is constantly updated with new features.

One of my other favorite widgets is the more-recently announced DashClock Widget. There's a lot to love about it, too – like the fact that it supports extensions, making it infinitely customizable. Developers can easily add DashClock support into their app thanks to its handy API. A recent update to the beta build of Battery Widget Reborn made good use of that API, so now I can marry my two favorite widgets into one. That's awesome. 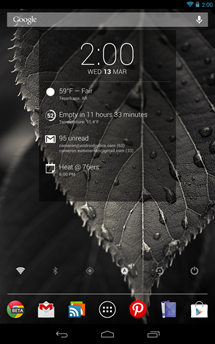 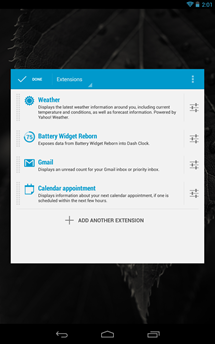 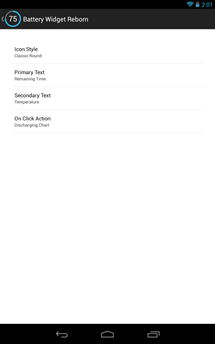 Aside from that, the latest beta version of BWR adds torch functionality to turn your camera's flash into a flashlight, better switches, and several bug fixes. The expiration period has also been extended by another month, so you can continue using the beta build for just a bit longer.

Speaking of, if you'd like to give it a shot – hit the widget below. Alternatively, you can also buy the pro version of the app, though it doesn't yet offer the features highlighted in this post. But it will. 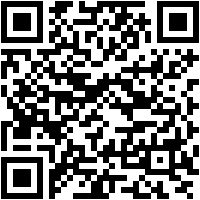 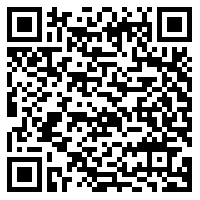