Today, we have a video of the very same alleged Chinese dual-SIM variant of the SGS IV GT-i9502 that we saw yesterday when it posed for a surprisingly high-quality photoshoot (I guess the blurrycam was broken). The device looks like a hybrid of the Note II and the Galaxy S III, with the addition of aluminum around the perimeter. Yes, it doesn't differ much from the current generation, but it's definitely a plausible design Samsung could have picked for the real deal.

The video goes on to show the alleged prototype from every angle, inside and out, all while playing a carefully selected tongue-in-cheek Apple ad in the background. Clever. We also see the modernized China Unicom boot animation (which SamMobile yesterday hilariously called "China Unicorn") and some of the software, such as the launcher, camera, Settings, and About screen.

And then there's the matter of this official tweet from Samsung Mobile US, which teased a render of what is supposed to be the real S IV. I'm saying "render" because it's missing all sensors, the speaker grill, and the front-facing camera, so unless Samsung has stuffed bone conduction technology into it and managed to hide everything else, we're looking at a simulated image. Keeping that in mind, the shape actually matches the Chinese leak quite well. Don't you agree? 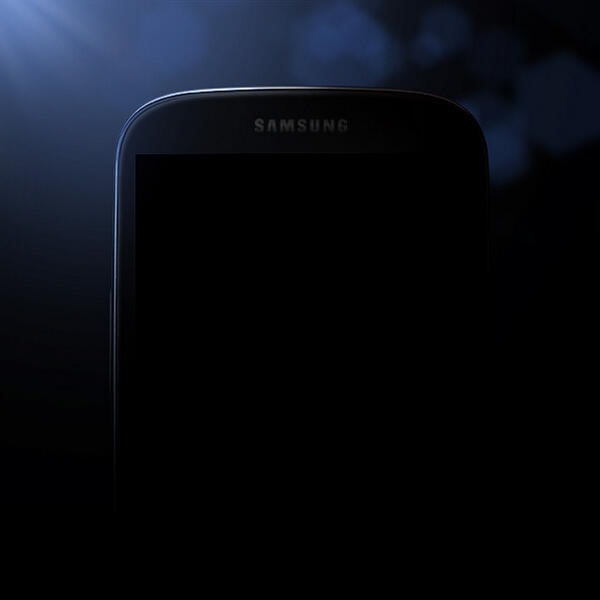 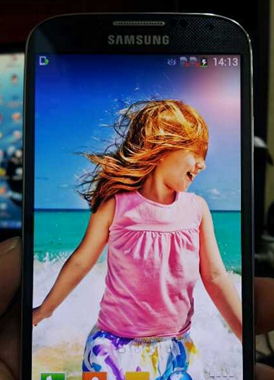 It's pretty much pointless to argue about the legitimacy of what we're seeing at this point, as even Samsung employees wouldn't be able to tell you what the final design is. And those who could are somewhere deep in a secret bunker 30 feet underground, with strict orders to keep their collective mouths shut.

Cricket Launches The Engage LT For $179.99, And You Probably Shouldn't Buy It