According to major UK retailer Clove, HTC has officially given word that its One phone's launch will be delayed in Britain by 2 weeks, and that the phone will go on sale March 29th, as opposed to the original launch date of March 15th. No reasons were provided to account for the change, but we're assuming supply issues have something to do with it - an assumption that, it turns out, is not without merit. 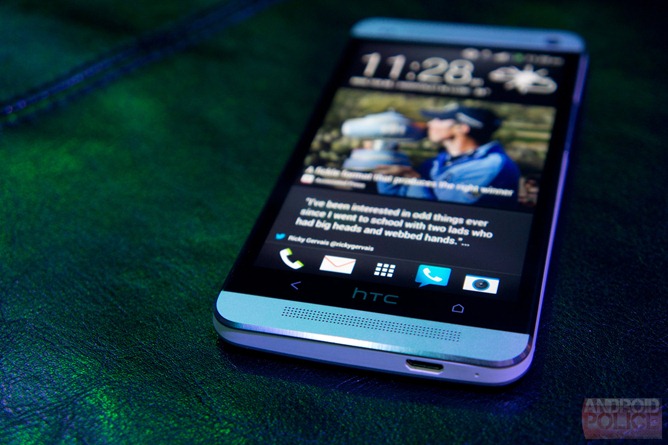 Last week, Android Authority reported via Taiwanese news site FocusTaiwan that HTC was facing 'severe' availability issues with the One phone because of major problems with the manufacturing process of key components in the phone's Ultrapixel camera. An investment firm familiar with HTC's supply line received information that the yield (usable portion of total manufactured parts) on two critical components in the Ultrapixel sensor was under 30%. While such a level might not be unheard of for a cutting-edge, just-announced microprocessor (it would still be pretty low), it's apparently far lower than expected for this camera unit. As such, that Taiwanese firm's shipment estimates for HTC's One phone were massively slashed -down 80% from the initial amount of units expected.

Clove's announcement of a delay would seem to mesh with this story. If HTC is having supply issues, it will take them longer to accumulate a enough stock for a worldwide launch without major shortages. Let's hope HTC gets whatever the problem is resolved soon.