We're four days ahead of Samsung's Galaxy S IV announcement event in NYC, and some alleged images of the device have made their way onto a Chinese forum. Before we even discuss the potential legitimacy, though, let's not forget that Samsung was able to keep the GSIII under wraps until the very day it was ready to show it off to the world. The company shared how it did that shortly after the GSIII's release, where it detailed the extreme security measures used to ensure the device remained a mystery. These tactics also included putting the handset into several different fake shells, so when the inevitable images showed up online, it was nearly impossible to discern the real thing from fake.

There's absolutely no reason to think that it would be any more lax with the SIV.

With that said, have a look at the purported Galaxy S IV: 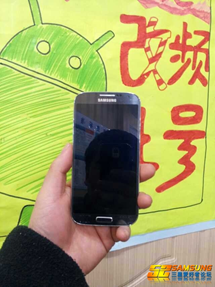 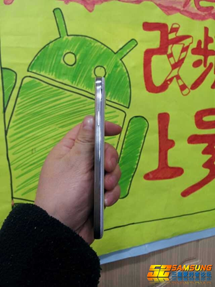 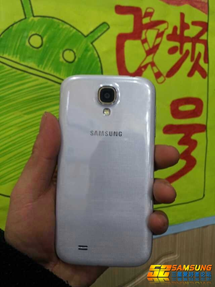 These images actually resemble a sleeker version of the Note II, as opposed to a new Galaxy S. Of course, with the Note's enormous popularity, it's possible Samsung could've taken some of its design queues for the SIV. However, there's also the question of the leaked cases that we've seen a few times before: 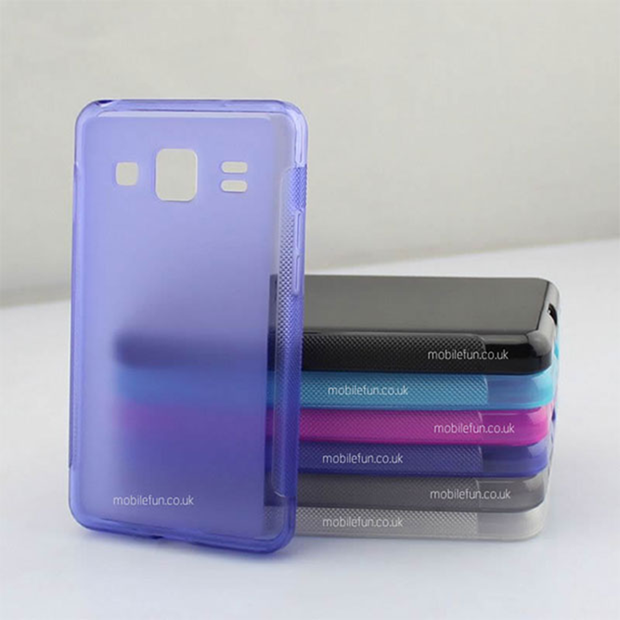 These were supposedly leaked by a case maker that was given the GSIV's design – notice anything different here? The flash and rear speaker placement don't line up with the above images. That, of course, can mean one of two things: either the case designs are not from the GSIV, or today's leaked images are fake. It's a coin toss either way. 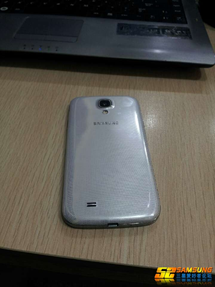 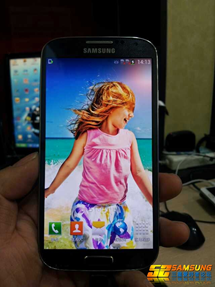 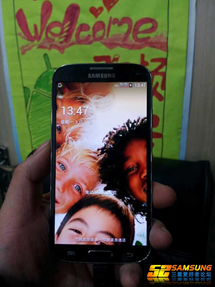 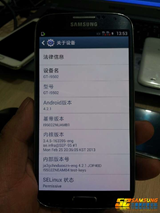 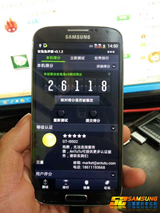 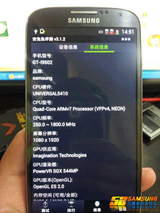 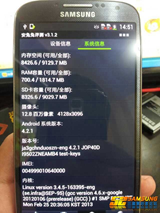 So, where does this leave us? Nowhere new, really. It's possible – though definitely not probable – that this is indeed the Galaxy S IV. It's more likely, however, that this is just a prototype, a fake shell, or something similar.

At least we don't have much longer to wait to find out.

Sprint's Galaxy Tab 2 10.1 Finally Getting Jelly Bean, Should Be Rolling Out Now