Otterbox is known for making some of the most protective cases on the planet. The Defender Series, one of its most protective, is gearing up for a major upgrade: a built-in battery. Simply called the Defender Series with iON Intelligence, the case should effectively double the battery life of supported smartphones. Right out of the gate, it looks like the company plans on making it available for the iPhone and Galaxy S III, though hopefully cases for other handsets are in the works. 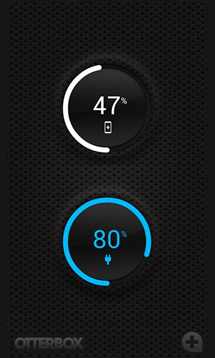 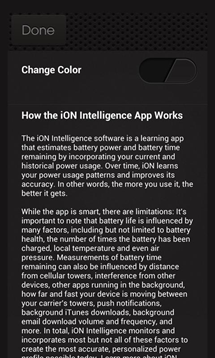 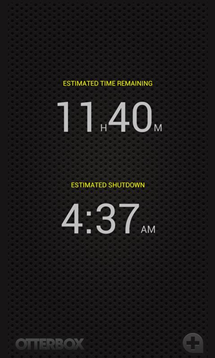 The series will also feature a companion app that will not only output the device's battery levels, but also that of the case. The real allure here, though, is that it's "smart" in the way it handles battery calculations. While it measures the battery in percentage, it also monitors usage to predict how much longer the battery will last, and what time it should die. As such, the more you use it, the more accurate it becomes.

The Defender with iON case isn't ready for prime time just yet, but Otterbox released a beta version of the iON Intelligence Battery App to the Play Store for testing. Since the case will initially only be released for the Galaxy S III in the Android world, the beta app is also exclusive to specific models of the GSIII: L710, I535, and R530. It's worth noting that it's installable on several of my devices, though it doesn't work once launched since it's only supposed to be for the GSIII.

However, if you have one of those specific models and would like to give the app a shot, hit the widget below.

Disclaimer: I contribute a once-monthly piece to the Otterbox Blog about various Android-related things. This story was in no-way promoted or otherwise suggested by Otterbox.

Sprint's Galaxy Tab 2 10.1 Finally Getting Jelly Bean, Should Be Rolling Out Now

Samsung Vs. HTC Advertising Smackdown (Or: This Is Why The Galaxy Brand Is Killing The One Series)