Video editors are pretty commonplace today on Android, though few of them are exactly pretty. And even fewer are as straightforward to use as they should be. Enter WeVideo. WeVideo is actually a web-based video editing and cloud storage service, but they've expanded their reach with an app for Android, now on the Play Store in a limited beta.

You'll have to be using either a Galaxy S III, Note, Note II, Galaxy Nexus, or Nexus 4 in order to use it for the time being, though that's a prerequisite many of you likely meet.

The app's functionality is pretty basic, but it has most of the features you'd look for in a mobile video editor. You can trim a video, put a filter over it (with accompanying optional soundtrack), add a custom soundtrack, a still image scene (plus a mandatory title scene), and publish directly to YouTube or WeVideo's cloud storage service. 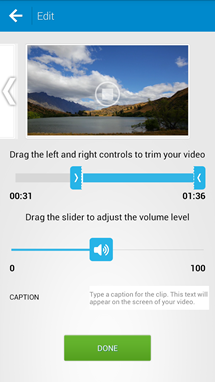 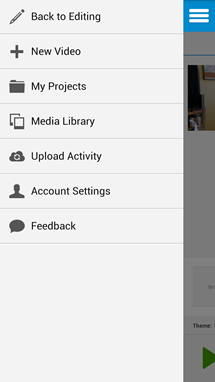 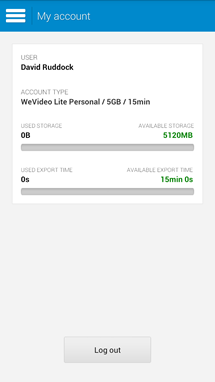 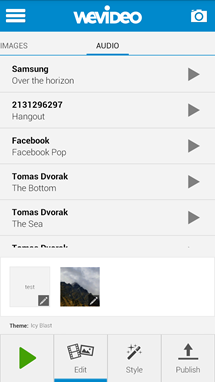 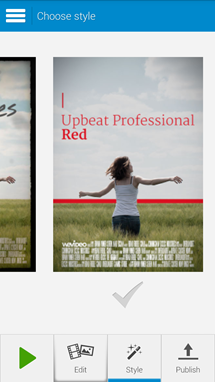 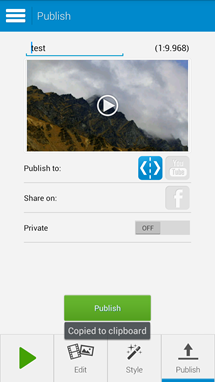 You can sign in with your Google account (manually, ugh) to link up to WeVideo's servers, and from there associate your YouTube account with the app, as well. If I had to edit a mobile video, this would now probably be my go-to choice. It's simple, well laid-out, and quite attractive as apps go. 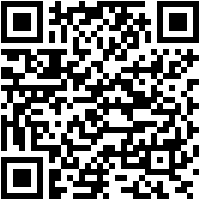