What happens in the unlikely event that a shark falls in love with a space dog? Clearly, the shark will follow the dog into space, because blast your logic! If Astro Shark is going to be reunited with Laika the space dog, he's going to have to dodge some missiles and travel the stars. Romantic, no?

Astro Shark is a physics-fueled adventure game that involves hopping from one planet to the next to gain speed and evade missiles. Along the way you are awarded stars for pulling off various stunts and accomplishing objectives. There are also a number of cinematic sequences that expand on the story line, if that's your thing. 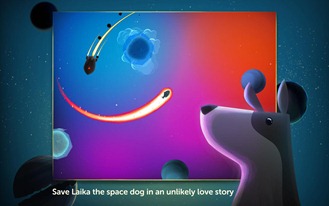 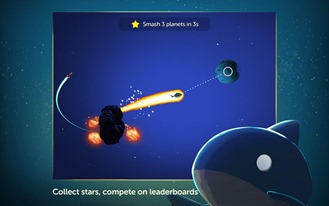 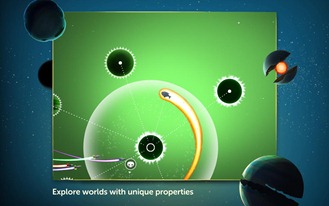 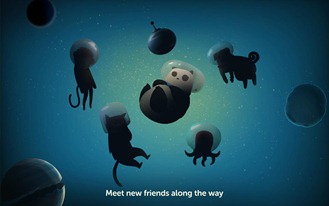 The graphics are clean and colorful in Astro Shark. The rather whimsical hand-drawn art style is an interesting departure from the same old stuff. You can pick this one up in Google Play for $0.99. 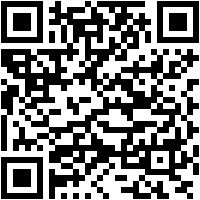