When it comes to device protection, there is no shortage of options out there on the great wide internet. With enough digging, you can find almost any different style of case you can think of, be it an on-device super-thin case, something ultra-durable, or a simple sleeve.  If you're looking for something along the lines of the latter for your Nexus 4, Galaxy S III, or Galaxy Note 10.1, look no further than the just-announced Durables Wallet and Sleeve from DODOcase. 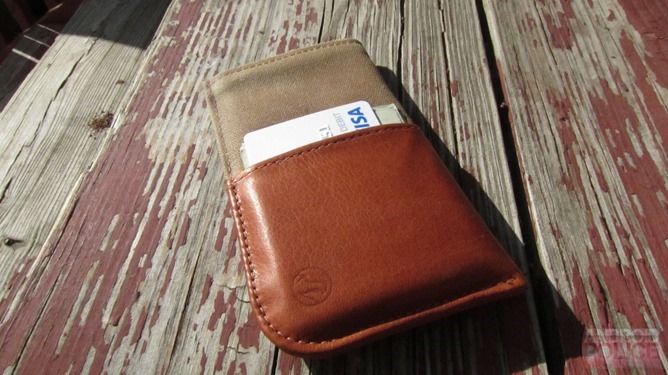 The company was nice enough to send me the Durables Wallet for the Nexus 4 to check out before the official release, and I have to say: this is one nice case. The N4 just slides inside a canvas sleeve, where it's held very snugly. Wrapped around the canvas is a brown leather strip, which creates pockets on both the front and back – hence the wallet name. This is definitely the case for those who don't want to carry an actual wallet (or only need a few things with them) and don't want something that's stuck on the device all the time. 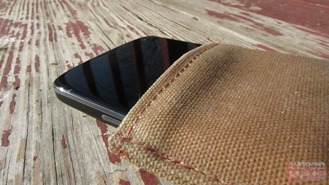 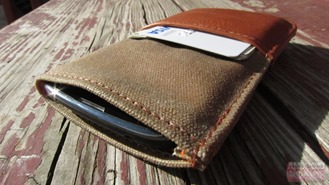 While the Durables Wallet that DODOcase sent me is designed for the Nexus 4 and Galaxy S III, I also tested it out with the Galaxy Nexus and HTC One X+, both of which fit very nicely. In other words, if you have a phone similar in size to the N4 or GSIII, there's a good chance that it'll work with the Durables Wallet. Keep in mind, of course, the case was designed with the N4 and GSIII in mind, so the fit may not be exact with other devices.

When it comes to construction and quality, few companies can put 'em out like DODOcase does. The craftsmanship of the Wallet is very, very nice. This isn't something that looks like it'll fall apart in just a few months – both the materials used and the actual stitching appear to be top notch. I would expect it to last for the long haul. 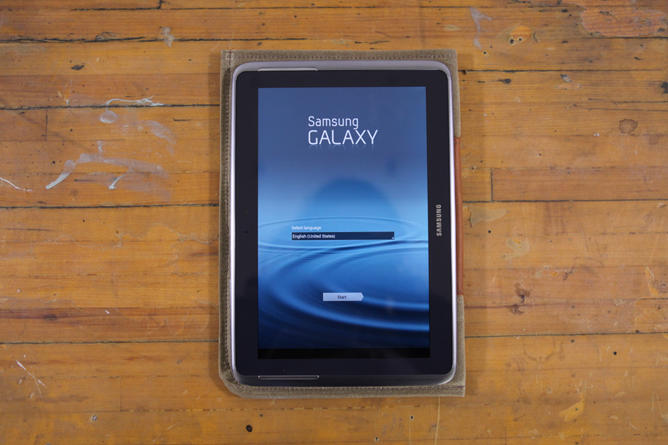 And then there's the Durables Sleeve. While I don't have Galaxy Note 10.1 and wasn't able to test the Sleeve, it's very similar to the Wallet. It's made of the same waxed canvas – the only thing that it's lacking is the outer leather (you know, the "wallet" part). Thus, I expect it has the same durable top-notch protection as its smaller cousin.

These new additions to the Durables family are available now. The Nexus 4/Galaxy S III Wallet will set you back $50, while the Note 10.1's Sleeve goes for $65. Of course, DODOcase also offers Durables for several other devices, including the Nexus 7, Nexus 10, and Kindle Fire.

To see more of what DODOcase has to offer, head here. 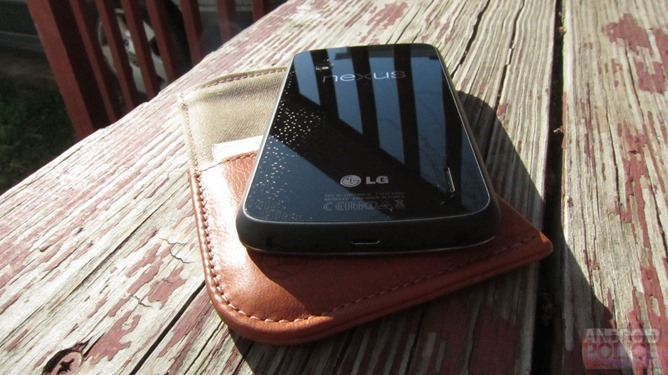