We know that at least a few of you have been eagerly waiting for Samsung to release its stylus-packing Galaxy Note 10.1 in a more wireless flavor here in the States. Starting on Thursday, March 7th, you'll get your surprisingly specific wish: Verizon will start selling the tablet online and in stores for $599.99. For six Benjamins, you'll get the pleasure of the Note's S-pen function and related TouchWiz apps, plus the honor of promoting Big Red through what is quite possibly the most gaudy, ostentatious carrier branding in the history of mobile electronics. 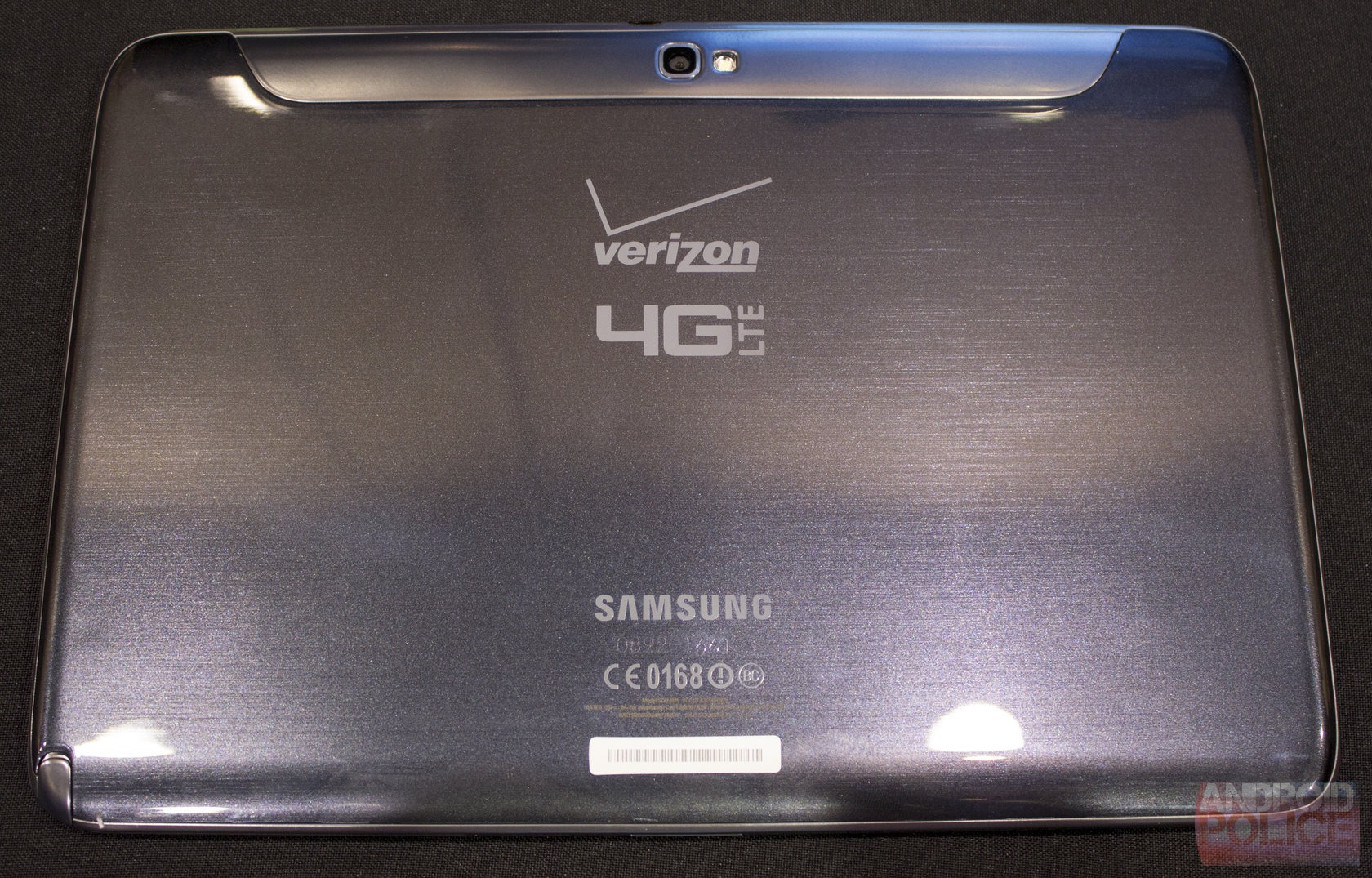 For the uninitiated, the Note 10.1 is a beefier version of the Galaxy Tab 10.1 2, with a 1.4Ghz quad-core Exynos processor, 2GB of RAM, 5MP rear camera, infrared blaster, Android 4.1, and of course, a Wacom digitizer on the 1280x800 screen. While it's impossible to deny the utility boost that the advanced S-pen, screen, and software give over similar 10-inch tablets, our own Ron Amadeo found the hardware underdone and chintzy, with the plastic body ringing an especially sour note. Verizon's Note 10.1 will feature its LTE bands, not that anyone will ever be in any doubt.

Remember that with Verizon's new shared data plans, you'll be paying for tablets outright and without signing a new contract. Prospective Note 10.1 buyers will still need to start service, but they won't get slammed with an early termination fee if they stop. That makes a $600 price tag for a tablet that's more than six months old a little easier to swallow. If you're looking for something a little cheaper, US Cellular beat Verizon to the punch with their $500 LTE Galaxy Note 10.1.