Update: The sale is now live in the US (link).

It's been [almost] a year since Google rebranded the Android Market as the Google Play Store, and to celebrate, the big G is planning on kicking off a bunch of content sales all over the world. And in some parts of the world, where today is tomorrow (eg, March 6th), the sale has already begun. Our Australian readers will be happy to know that the Play Store's big 1-year bash is well on its way - various movies, books, apps, and games are all on sale at low, low prices. 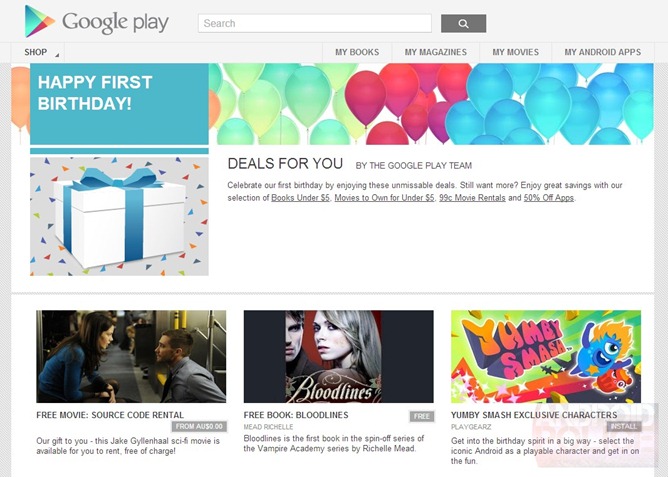 If you're in Australia, here are the URLs to the various sale pages (these links are for Australia only for now).

The main sale page URL should work for all regions starting tomorrow (March 6th), the others may not. Here's what we're seeing so far in the Australian promo, though.

Movies: buy for under $5, rent for $0.99. We're guessing that it's still going to be movies under $5 when it's American dollars, too, and probably under 5 Euros in Europe. Same goes for rentals ($0.99) - Google's done these sorts of movie sales before. Expect the actual films available to vary by region. 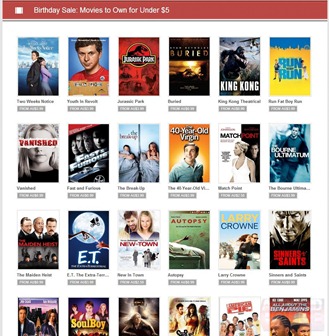 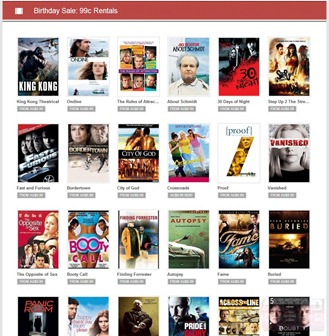 Books: buy for under $5. The book selection doesn't seem to be anything particularly special, but under $5 for an e-book is definitely still a deal. As with movies, expect the selection to vary regionally. 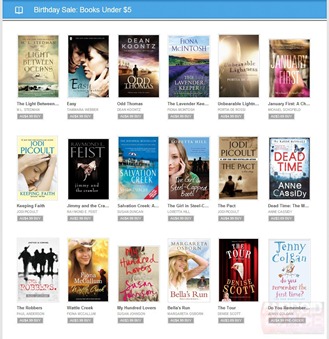 Apps / Games: 50% off. The showing for apps and games on the Australian Play Store so far has been pretty meager. We're hoping the selection will grow, or alternate over the next few days (if the sale goes on longer than 24 hours), because most of the few titles here have been on sale previously.

Some apps are also offering savings on in-app purchases, like Royal Revolt or The Sims FreePlay. 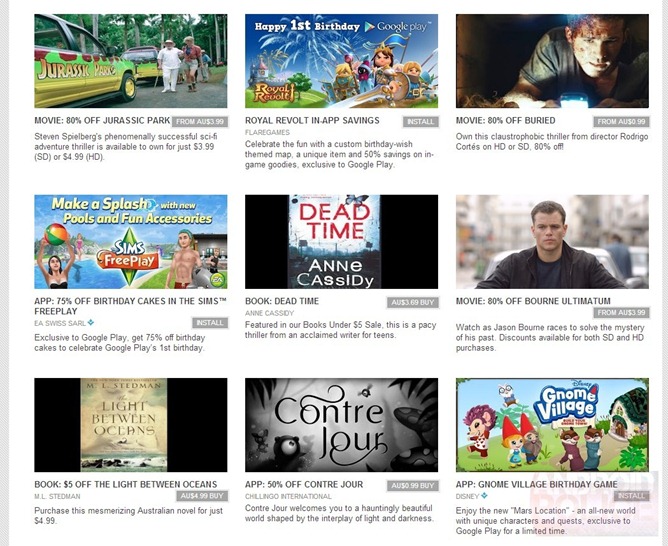 Anyway, be on the lookout for these deals starting tomorrow (if, you're in Australia, right now).