In a surprisingly quick update, the Android Open Kang project has reached its fifth Android 4.2 release, complete with some worthy additions to the list of supported devices. The much-demanded Samsung Galaxy S III international version leads the pack, with the Verizon and Sprint variants of the Galaxy Note II also making for some pleased users. (S-Pen support has been added for these models specifically.) The LG Optimus LTE, plus its American variants the Nitro (AT&T) and Spectrum (Verizon) round out the pack.

New features for JB-MR1 Build 5 include optional traditional toggles, a revamped navigation ring menu, the aforementioned S-Pen support, and a new Quiet Hours toggle. Bug fixes should speed up the lock screen and create fewer random reboots for some users. 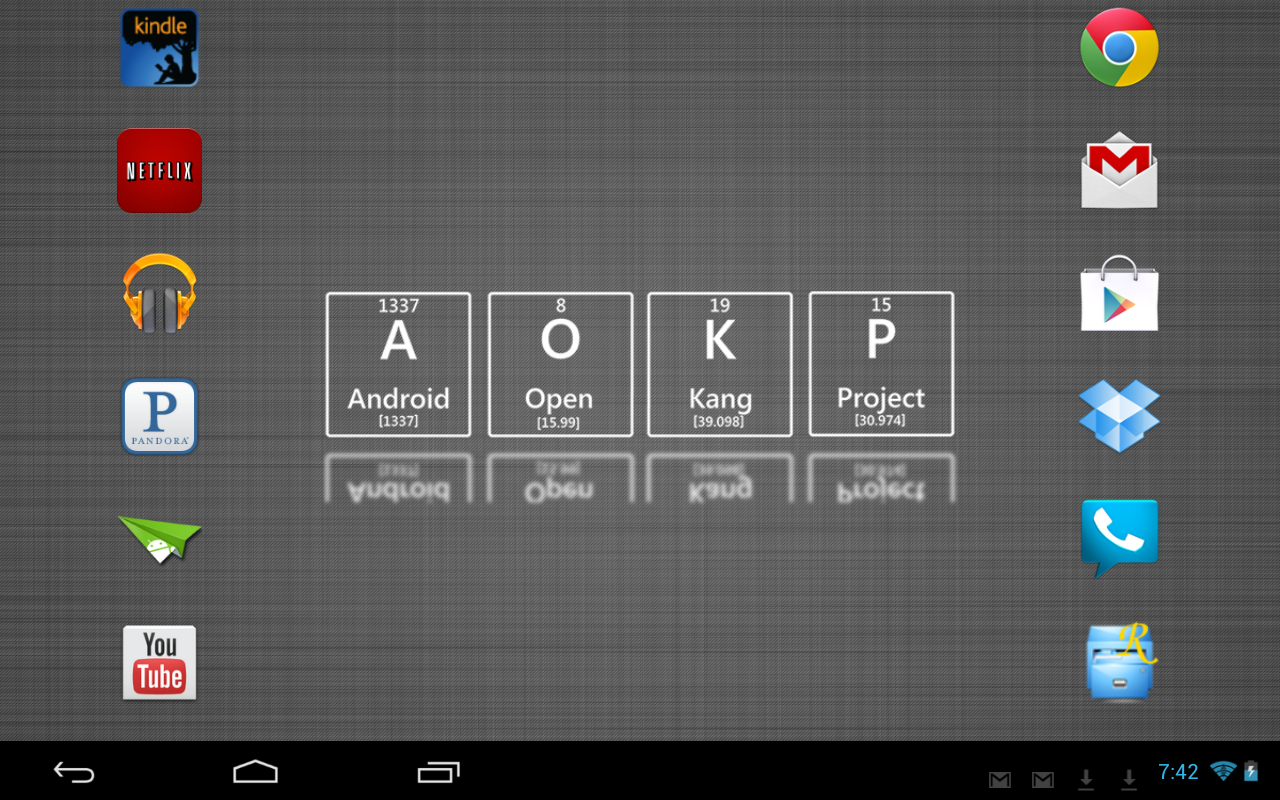 A full wipe is recommended for all users, though you could be forgiven for running a Nandroid backup and trying a "dirty wipe" just in case. The Gapps package has been updated (download it here) and should be flashed after the main ROM. As usual with AOKP releases, devices on the page are being added as the server completed them - at the time of writing, all current Nexus devices are available, as is the Acer A510 and the AT&T version of the GSIII. All 28 supported phones and tablets should be up by the end of the day.

Amazon, Not Content With Duplicating Everything Else Google Does, Releases A Mobile Ad API [Rumor] Google May Launch Not One, But Two Music Subscription Services, One For YouTube, One ...