Get those fingers ready, Opera fans: the biggest thing to happen to your favorite mobile browser in years has arrived. Opera Software announced a new and retooled version of their browser in February, and demonstrated it during Mobile World Congress. The Opera browser beta (no Mini or Mobile here, it's the "full" version a la Chrome) is live in the Play Store. It's a free download for just about any Android device, so get to it. 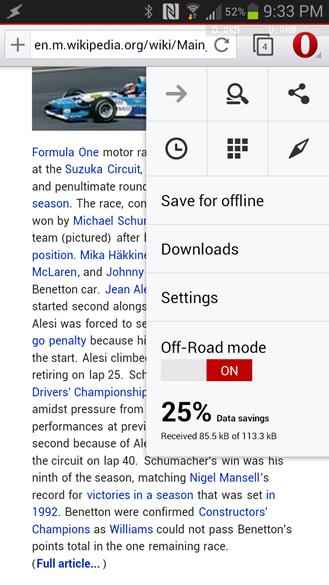 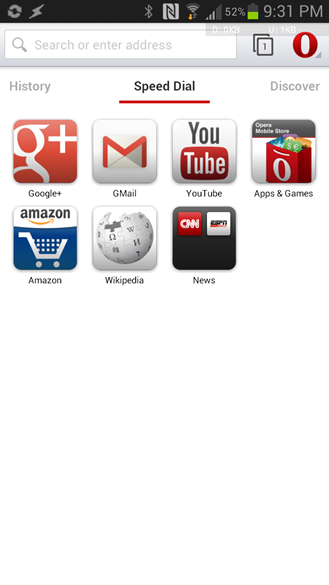 The biggest draw in this new release is the WebKit rendering engine, the same one used by both Chrome and the AOSP Android browser. While opinions vary, it's generally regarded as the fastest option around, routinely beating competitors like Mozilla's Gecko and Opera's former engine, Presto.

The user interface has also been redesigned from the ground up, with a focus on gestures over buttons and a surprisingly clean navigation layout. Opera's distinctive Speed Dial landing page remains, with a fresh coat of paint, and your most-visited bookmarks are centered in a grid. Users can drag and drop the icons to customize the layout.

To be honest, there's clearly an iOS influence across the UI, though there are Holo elements in the formatting - here's hoping that Opera sees fit to expand this before the final Android release. 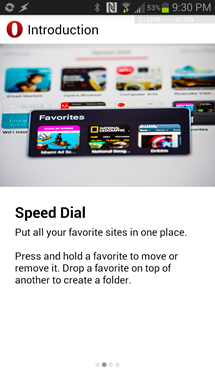 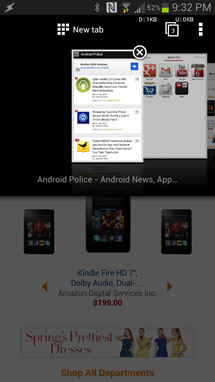 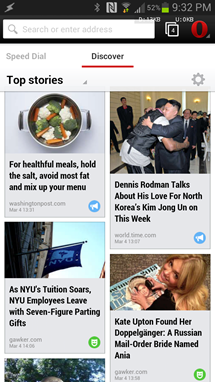 Off-Road Mode is the new moniker for the bandwidth-saving server caching that Opera Mini utilized, but it's now user-selectable via the primary menu. The Discover tab is a dynamic news reader that updates automatically, but can be manually configured. Its layout is reminiscent of Flipboard.

Other beloved features from the heavy desktop version, like pop-up blocking, a built-in download manager, and Opera Link for bookmark and settings sync are present as well, though the latter didn't work for us just yet.

Let us know what you think in the comments - can the old dog learn a few new tricks? 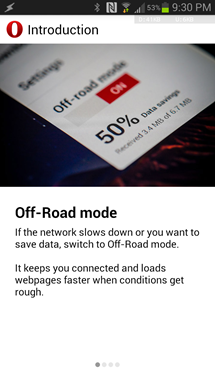 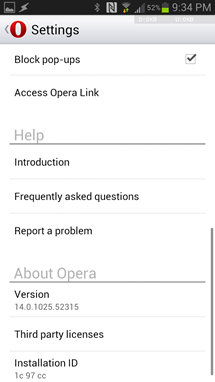 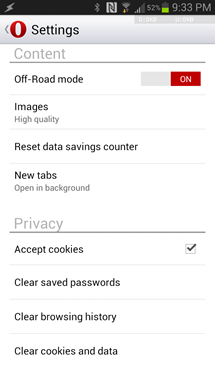