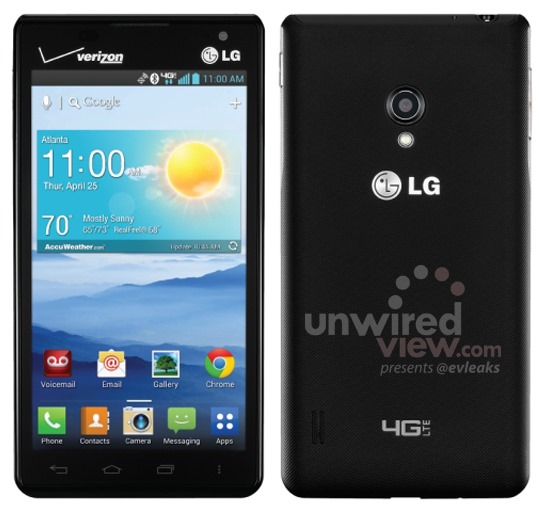 It will likely pack the same dual-core Snapdragon processor as the F5, as well as Verizon's now-standard LTE connectivity, with the same qHD LCD display and 5MP rear camera of its international sibling. The F5 does run Android 4.1.2, so it's not terribly behind. All in all, there's no real reason to doubt this leak: Verizon and LG have a very solid Android handset partnership, and the Lucid wasn't at all a bad phone. A follow-up would make a lot of sense.

It's not the most exciting upcoming handset headed to Verizon, that's for sure, but when these kind of specifications don't raise any eyebrows, it's apparent how far we've come in just a few short years.