Samsung seems to have gotten the hang of updating phones besides the major flagships. While it's still coming about nine months after the release of Jelly Bean and nearly six months after the release of the handset, the Galaxy Stellar will be upgraded to 4.1 "soon", according to these Verizon support docs. The OTA will bring the much-beloved Google Now as well as expandable notifications and all the other goodies of the newest tasty treat. 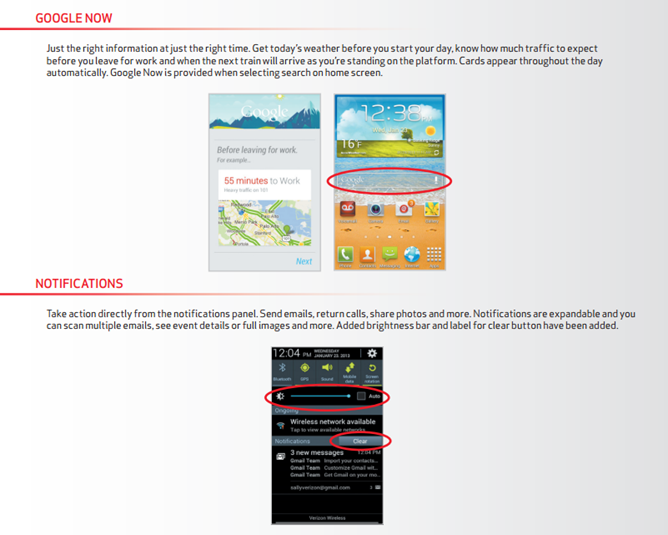 The update is 403.6MB in size, so you're going to want to be on WiFi when you download it. While we don't yet know exactly when the OTA will start, it usually doesn't take too long between the arrival of these support docs and the initial rollout.

FCC To Investigate Cell Phone Unlocking Ban, Unsure If It Has Any Authority To Enforce Any Change