Speaking two (or more) languages is cool. Typing in two or more character sets is decidedly less cool. Bilingual speakers who know, say, English and Spanish can have an easy enough time typing since they share a (mostly) common Latin alphabet. However, English/Hindi speakers may have a harder time bouncing between scripts because they use entirely different character sets. Enter Google.

In addition to providing a regular Hindi keyboard (below, right) which takes up multiple pages of letters, this app also offers a transliteration keyboard. For the layman, transliteration involves converting text from one character set to another, though not actually translating the words themselves. What this means is that bilingual speakers can type Hindi words using English characters and the words will appear in the Devanagari script. For example, type "namaste" and you'll see "नमस्ते." 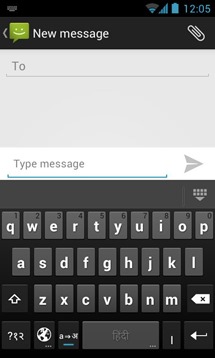 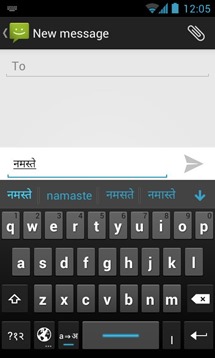 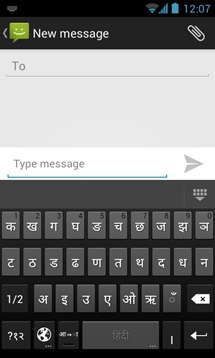 We spoke to a couple native Hindi speakers and they agree, the native transliteration is a huge benefit, as it's sometimes difficult to type in Hindi due to the large number of characters in the Devanagari script. These same people also noted some difficulty installing the app on TouchWiz phones. Your mileage may vary. Give it a go via the widget below. 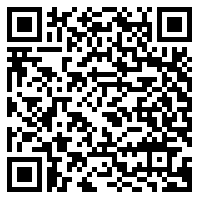