Update: After reaching out to HTC, we've confirmed that the statement on Facebook does in fact mean that the mentioned devices - the HTC One X, X+, S, and Butterfly - will be receiving Sense 5 in a future software update. Some features of Sense 5, though, will not be included, as they depend on specific hardware found in the HTC One.

There's good news out of Facebook tonight, at least if you don't intend to upgrade to HTC's latest and greatest hardware. In answer to an Israeli user's question about upgrades to the shiny new Sense 5 Android interface (seen only on the HTC One so far), the official HTC Facebook account stated that it intended to upgrade most of the company's later high-end devices, specifically the One X and X+, One S, and the Butterfly. General merriment quickly followed. 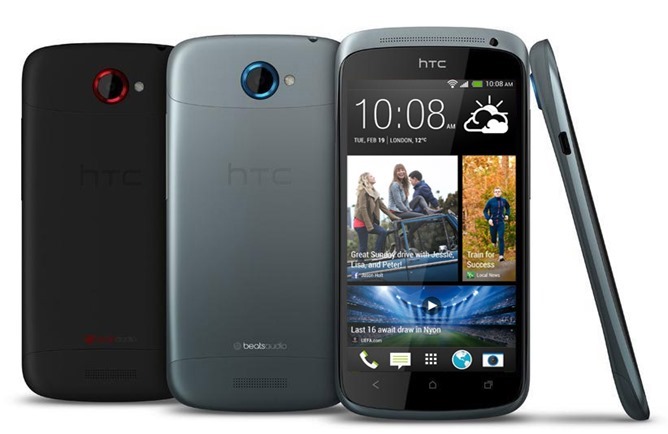 But hold your horses, HTC devotees: the full response is below.

HTC will be offering upgrades to some of its existing devices in the next few months, including global variants of HTC One X, One X+, One S and the HTC Butterfly. Also, note that some features enabled by the new HTC One hardware will not be available in the software updates.

Suspicious readers will note that the words "Sense 5" don't appear anywhere in that statement. While it would be pretty dodgy of HTC to respond to a question about Sense 5 with a vague affirmation of updates in the general sense, they have been known to reserve their latest UI enhancements for flagship models, even while upgrading older devices to new versions of the Android OS underneath. (See Sense 3.6 for an example.) There's also a distinct lack of high-end phones like the EVO 4G LTE and the DROID DNA, but since they're American exclusives, their absence in the above answer isn't surprising.

We've emailed HTC for confirmation of the updates, and will amend this story when we receive a response.

Google Play Books Go Live In India, On Android Devices And The Web